Pension benefit will be extended to around 3 crore retail traders and shopkeepers with an annual turnover less than 1.5 crores. 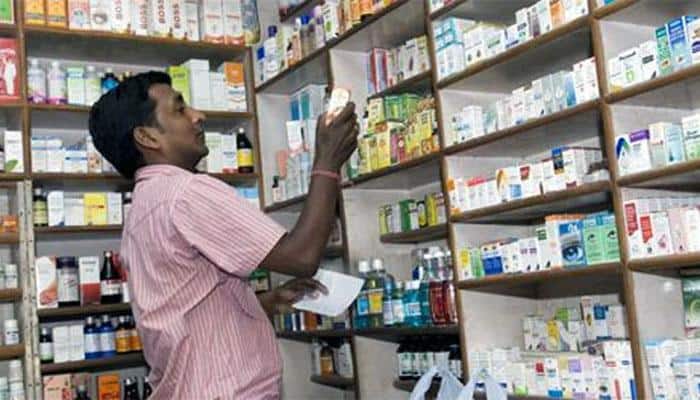 “Pension benefit will be extended to around 3 crore retail traders and shopkeepers with an annual turnover less than 1.5 crores under Pradhan Mantri Karam Yogi Man Dhan Scheme,” said the Union Finance Minister in her budget speech.

She declared that under Jal Jeevan mission, the government will aim to provide water supply to all households by the end of 2024.

The Finance Minister also talked about the government’s vision with regard to higher education in the country.  She announced a new programme named ‘Study in India’, under which foreign students would also be encouraged to come to India for higher studies.