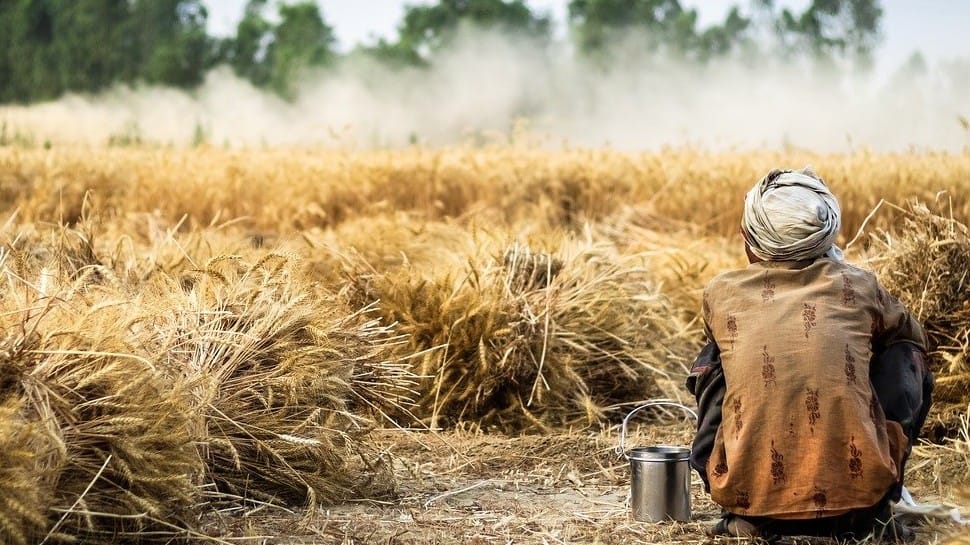 New Delhi: Prime Minister Narendra Modi announced the ‘Kisan Rail’ scheme in August last year and said it would benefit many as they would get to sell their produce in urban areas as well. In the Union Budget 2021, the government is likely to announce an expansion of the ongoing ‘Kisan Rail’ scheme.

This will give further boost to Farmers welfare and help in achieving the 'Doubling the Farmer's Income' mission.

The Railway Ministry is looking to complete the expansion and reach as many farmers in the financial year 2021-2022.

The farmers can avail of the ‘KIsan Rail’ which includes refrigerated compartments in freights and trains, making it convenient to transport produce over long distances.

They can transport notified fruits and vegetables at subsidized rates, upto 50 percent, across the nation. They will also get a 50 percent subsidy on the sales of their produce.

With these amenities farmers can also sell their produce at lower than usual rates and earn more as well as be able to sell the majority of their fruits and vegetables.

‘Kisan Rail’ has been a game changer and is ensuring fast transportation of agriculture produce across the nation. It provides a seamless supply chain of perishable produce.

The first ‘Kisan Rail' was introduced from Devlali to Danapur on 7th August, 2020.

The 100th ‘Kisan Rail’ from Sangola in Maharashtra to Shalimar in West Bengal was flagged off on 28th December 2020.