As per the present FDI policy, 100% FDI under automatic route is allowed for coal & lignite mining for captive consumption by power projects, iron & steel and cement units and other eligible activities permitted under and subject to applicable laws and regulations. 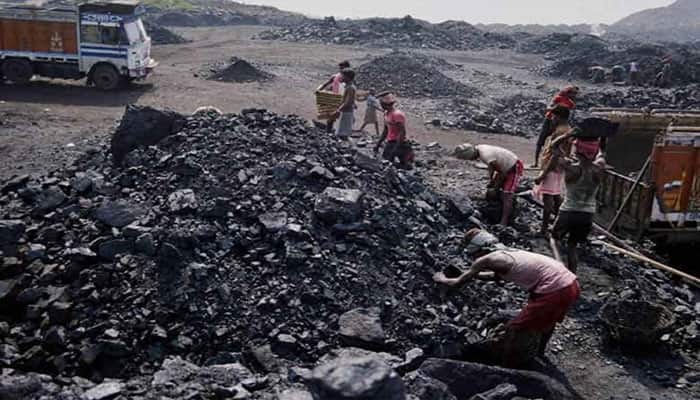 The Union Cabinet on Wednesday announced that the Narendra Modi-led government at the Centre has approved 100% foreign direct investment (FDI) in coal mining. “FDI regulations have been liberalised. FDI regime has been simplified. This will also boost employment for the youth. We see an opportunity to make India a manufacturing hub,” Commerce Minister Piyush Goyal told media after the meeting of Union Cabinet.

The government has now decided to permit 100% FDI under automatic route for sale of coal, for coal mining activities including associated processing infrastructure subject to provisions of Coal Mines (special provisions) Act, 2015 and the Mines and Minerals (development and regulation) Act, 1957 as amended from time to time, and other relevant acts on the subject. "Associated Processing Infrastructure" would include coal washery, crushing, coal handling, and separation (magnetic and non-magnetic).

Commerce Minister Piyush Goyal expressed hope that 100% FDI under automatic route for coal mining and activities including associated processing infrastructure will prompt international companies to invest in India and it will help in the creation of an efficient and competitive coal market.