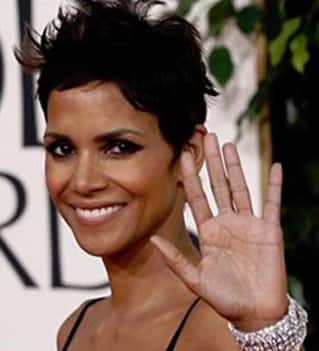 London: Actress Halle Berry agreed to star in new TV show `Extant` because the script was so much better than the movies she was being offered.

The 47-year-old actress, who has children Nahla, six, with ex-boyfriend Gabriel Aubry, and eight-month-old Maceo with husband Olivier Martinez, said she was unimpressed with the movie scripts she was receiving, reportedly.

"I was being offered parts that I felt like I had done before. They weren`t exciting enough for me to leave my family for four months. I realised some of the best writing especially for women, was on television.

`"The minute I started to read (`Extant`), I couldn`t put it down. I thought, `Wow. This is different.` It`s innovative," she added.
The highly-anticipated sci-fi miniseries sees Berry play astronaut Molly Woods.

Rosie O`Donnell to return to The View