For this to happen, it is estimated that the 100 million Ethiopian population would have to plant at least 40 trees each. 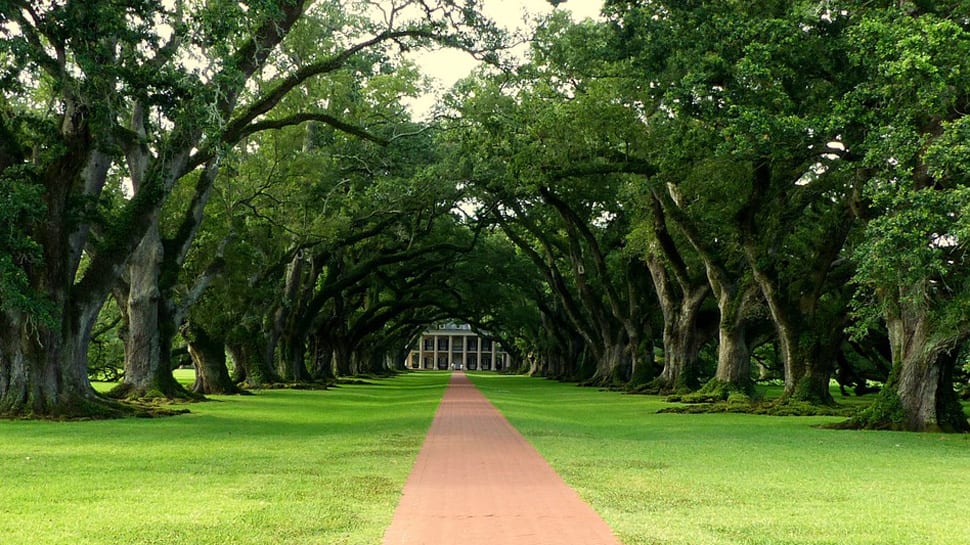 Addis Ababa: Ethiopia has started an ambitious campaign to plant 200 million trees a day, a record that the African country aims to reach in the wake of deforestation caused by the climate crisis.

Six hours after the beginning of the initiative on Monday, Prime Minister Abiy Ahmed, who participated in the plantation drive in the south of the country, announced on his official Twitter account that they had achieved more than half of the goal by planting around 100.5 million trees.

"The six hour result shows we are halfway to our goal. Congratulations for this milestone as we all #PlantOurPrint for a #GreenLegacy," the Prime Minister's office said in a post. "Let us build on the momentum in the remaining hours."

The Ethiopian tree-planting campaign is part of an initiative dubbed Green Legacy that was launched on May 26. To achieve the Ethiopian goal and create a world record, each citizen has to plant at least two trees. The highest number of trees planted in one day by one person is 15,170 by Canadian Ken Chaplin in 2001, according to Guinness World Records.

The government hopes to plant four billion trees by the end of the year. For this to happen, it is estimated that the 100 million Ethiopian population would have to plant at least 40 trees each. The objective of Green Legacy is to raise awareness and to make people take responsibility and reverse environmental degradation.

Everyone is expected to take part, with the capital's public offices closed so that workers can participate in the campaign. Staff at Ethiopian Airlines also joined the initiative. Social networks were flooded with photographs of dozens of Ethiopians planting trees with the hashtag #GreenLegacy.

Tiger turnaround: How over 75,000 frames captured by camera traps helped