J&K has tremendous potential in the fisheries sector and it can become a modern, world class industry as there is 50,000 hectares of water area in the state. 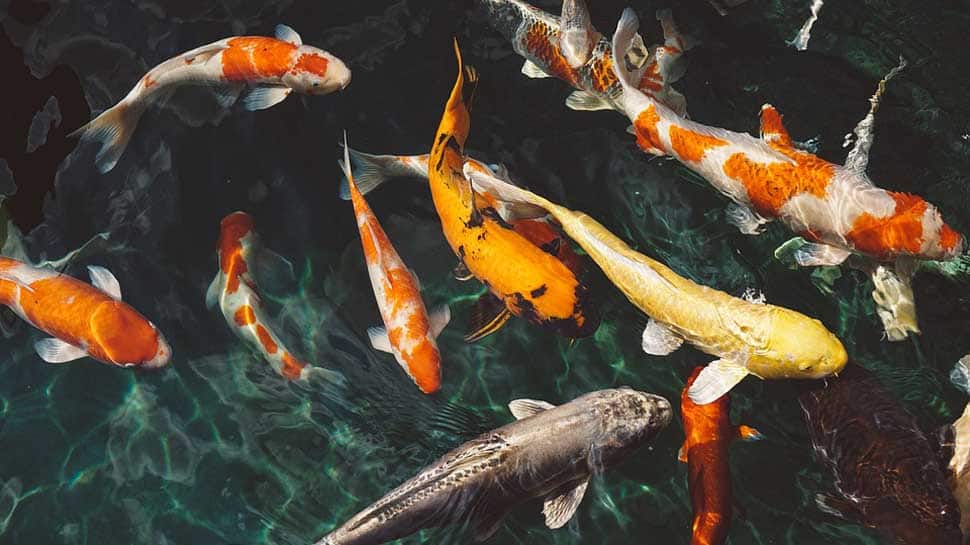 Srinagar: Jammu and Kashmir produces 20,000 tonnes of fish each year while 93,000 people depend on fisheries for their livelihood in the state.

This was stated on Thursday during the two-day national seminar on fisheries and climate change at the Sher-e-Kashmir University of Agricultural Sciences & Technology of Kashmir (SKUAST-K).

K. Skandan, advisor to J&K Governor, told the conference that a massive fisheries and aquaculture programme has been undertaken by the government to boost the fishing industry in the state.

"Fisheries and aquaculture sector is a crucial resource in terms of ensuring food and nutrition security. A collective effort is necessary to create a balance between developmental needs and environmental sustainability.

"Universities, scientists and people together can make strategies to tackle the important issue of climate change which is affecting the ecosystem. If things go unchecked, oceans will also undergo multiple woes," Skandan said.

The advisor called the trout fish species, which thrives in the mountain streams of the Valley and some parts of Jammu region, the pride of Jammu and Kashmir.

He announced that an aquaculture park shall be set up in Srinagar for which various locations were being explored.

He said there was a need to have a big aquaculture park where students and the general population can get acquainted with aquaculture practices.fisheries, aquaculture

The conference was told that J&K produced 20,000 tonnes of fish annually with huge gap between demand and supply eve as only 50 per cent of the state's population consumed fish.

"J&K has around 93,000 people dependent on the fisheries sector, while the requirement of fish is 1.5 lakh tonnes. However, the state produces only 20,000 tonnes of fish.

"J&K has tremendous potential in the fisheries sector and it can become a modern, world class industry as there is 50,000 hectares of water area in the state," said SKUAST-K Vice Chancellor Nazir Ahmad.

Researchers show how plastics can be reused