UP government to plant 22 crore saplings on August 9

The Uttar Pradesh government has decided to plant 22 crore saplings on the Kranti Diwas on August 9 and 'geotag' them to keep an eye on their growth. 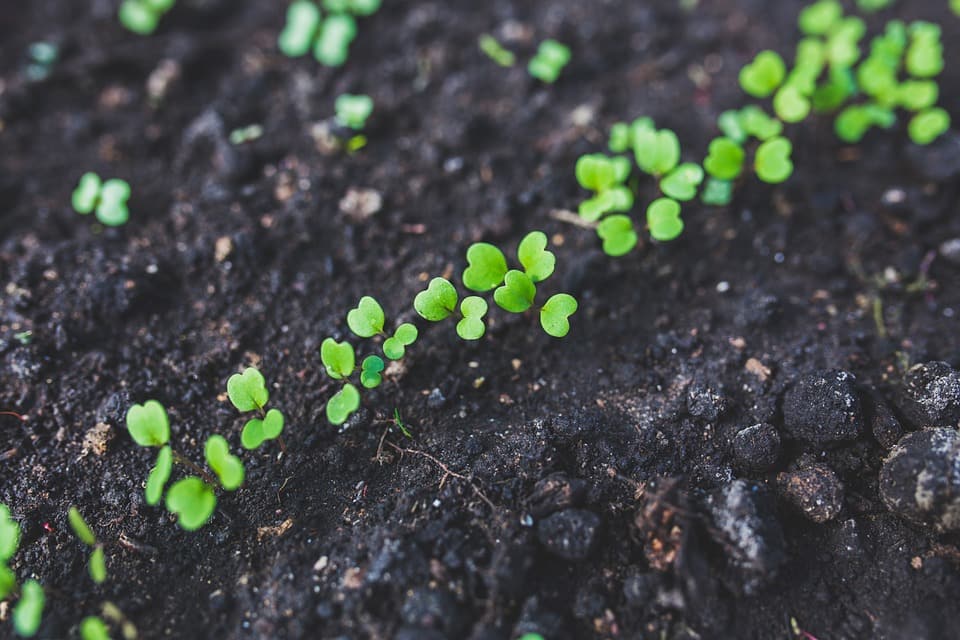 Lucknow: The Uttar Pradesh government, here on Tuesday, decided to plant 22 crore saplings on the Kranti Diwas on August 9 and 'geotag' them to keep an eye on their growth.

Stating that the decision was taken by the Yogi Adityanath cabinet, government spokesperson Siddhartha Nath Singh said the government would create a new record with this plantation drive.

Plantation sites had been identified, arrangements for free distribution of saplings and interaction with stakeholders been completed, he said and added, schools and colleges had been asked to select spots for the plantation.

The state government has also sought the involvement of panchayats and the forest and the horticulture departments for providing the land for plantation.

The state government has been concerned over depleting forest cover and scanty rain. According to the Forest Survey report, UP's green cover is only 9.18 per cent against the 33 per cent required as per the law.

A forest department official said seven crore saplings would be planted on its land. The state government has urged over two crore farmers, beneficiaries of one or the other scheme, to plant 10 saplings each.

While geotagging would help in monitoring the project, independent agencies would supervise the green campaign's progress, officials said.

Google to neutralise carbon emission for device shipments by 2020