A bench headed by NGT Chairperson Justice Swatanter Kumar asked the counsel appearing for the state government to produce the file before it to show whether the site in question was forest land or not. 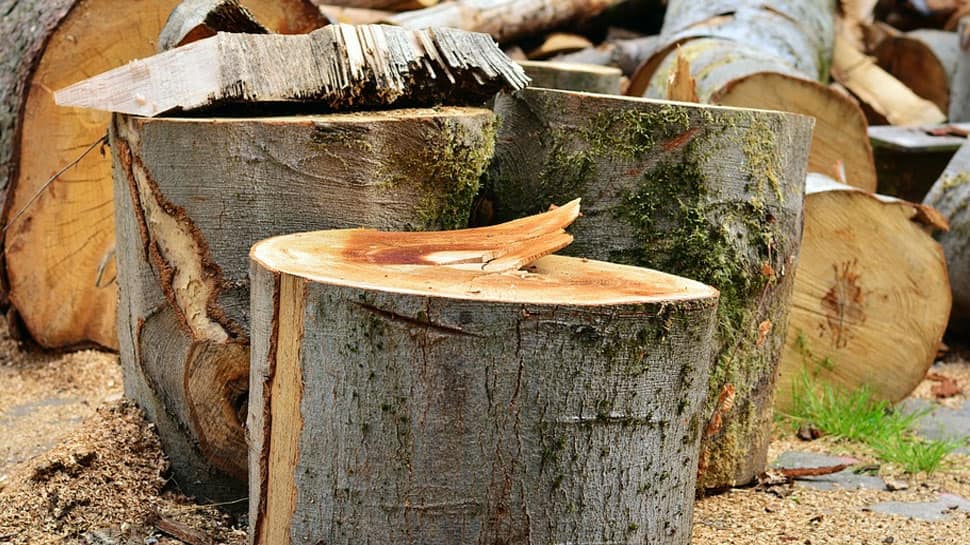 New Delhi: The National Green Tribunal has directed the Haryana government to submit revenue records of the land in Faridabad where it has sanctioned felling of trees for construction of a real estate project by Bharti Land Limited in the eco-sensitive Aravalli hills.

A bench headed by NGT Chairperson Justice Swatanter Kumar asked the counsel appearing for the state government to produce the file before it to show whether the site in question was forest land or not.

The matter will be heard tomorrow.

During the hearing, the counsel appearing for the state government said the petition was not maintainable and liable to be dismissed on the grounds that it was based only on letters written by the forest department.

The NGT had earlier issued notices to the Environment Ministry, the Manohar Lal Khattar government in Haryana, the National Capital Region Planning Board, Ajay Enterprises Pvt Ltd, Bharti Land Limited and others on a plea filed by a

The green panel was hearing a plea filed by Lt Gen (retd) Sarvadaman Singh Oberoi, who had alleged that the state government granted permission to two companies for felling trees for developing a housing society in village Sarai Khawaja in Faridabad without obtaining forest clearance under the provisions of the Forest (Conservation) Act, 1980.

The former army officer had raised the issue of alleged grant of permission for felling of trees to Bharti Land Ltd in collaboration with Ajay Enterprises Pvt Ltd without obtaining forest clearance for the area which is recorded as "Gair Mumkin Pahar" (land unfit for cultivation) and forms part of Aravalli hills and considered as deemed forest.

According to the plea, the two firms had approached the divisional forest officer of Faridabad seeking permission for felling approximately 1,000 trees on the land acquired by them and measuring 52.2991 acres in Sarai Khawaja village of Faridabad.

However, in another letter dated April 24, the Additional Chief Secretary Forest Department wrote to the Principal Chief Conservator of Forests directing him to grant necessary approval for felling of mesquite trees to the Bharti Land Ltd.

"Direct an independent team of the Environment Ministry, Forest Survey of India and Haryana Forest Department to assess the number and size of tree species individuals... Extent of deforestation, and conduct a satellite baseline assessment," the plea had said.