The 38-year-old was initially named in the Liverpool squad by the then manager Rafa Benitez for the Champions League final clash against the Serie A heavyweights in Turkey 15 years ago. 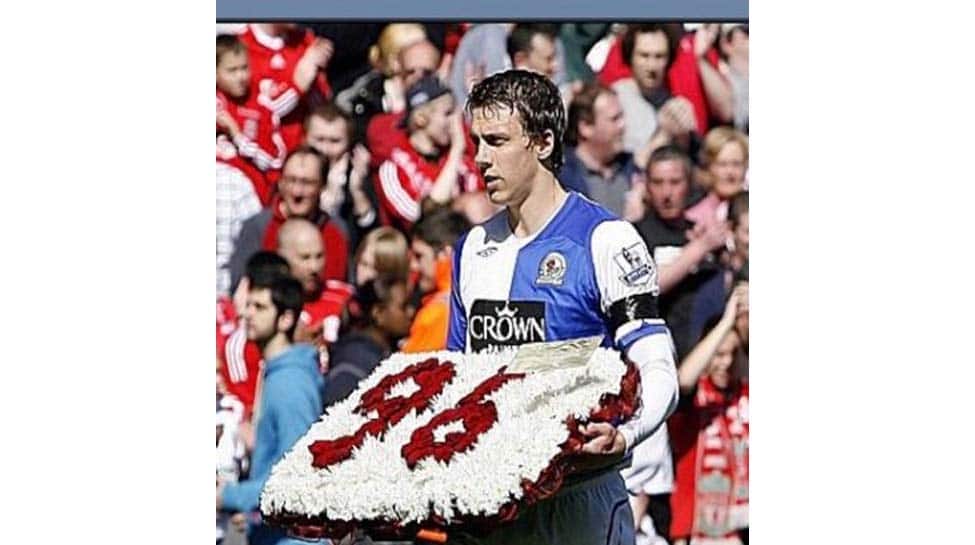 Former Liverpool defender Stephen Warnock has revealed that he is still hurt by his controversial omission from the club for the Champions League final clash against AC Milan in 2005.

The 38-year-old was initially named in the Liverpool squad by the then manager Rafa Benitez for the Champions League final clash against the Serie A heavyweights in Turkey 15 years ago.

However, Warnack was axed from the summit showdown squad and forced to sit in the stands for what went on to become the 'Miracle of Istanbul'. He was replaced by Josemi in the match which AC Milan went on to win by 3-0.

Reflecting on his omission after more than a decade, Warnock said that the axing was absolutely shocking and that he still remains hurt by the way it was handled.

"When I hear it described as being one of Liverpool's greatest ever nights, it leaves a very sour taste.It still hurts now, actually - the way it was handled was absolutely shocking," goal.com quoted the  38-year-old as saying to BBC.

Warnock said that his name was present in the original squad, but Rafa Benitez's assistant, Pako Ayesteran called him a few hours later and told him that there had been a mistake and Josemi would play in his place.

"I was in the original squad when the team sheet up was put up at the training ground a few days before the game, and I was absolutely ecstatic. Then a couple of hours later, I got a call from Rafa Benitez's assistant, Pako Ayesteran, saying there had been a mistake. Josemi was in instead," he added.

"Even that was poor - the fact that Rafa did not have the bottle to ring me himself. He did speak to me briefly on the pitch after the game, but I was not in the mood at all, I was still seething," the Liverpool defender said.

Just one and a half year later, Warnock moved to Blackburn Rovers and went on to make 88 appearances for the side between 2007-2009.

In April 2018, Warnock bid adieu to football following the end of the season. He ended his career with Bradford City.