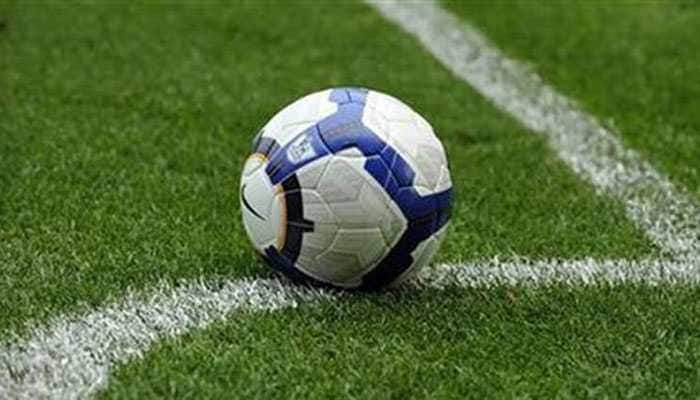 Indian football legend Bhaskar Ganguly, also one of the two ombudsmen appointed by the Supreme Court to formulate the constitution of All India Football Federation (AIFF), has slammed the federation for chalking out a shoddy calendar for the clubs as it takes away an opportunity for players to get more game time and improve their skills.

"In Europe, along with the leagues, they have FA Cup, European Football, UEFA Cup. They play so many games," Ganguly told IANS sighting that in EPL or Spanish league, each team plays at least 38 matches.

"Our federation prepares a calendar for only one I-League. Can you tell me the logic behind shortening the Federation Cup and naming it Super Cup?"

"Here in India, sponsors are interfering with the football too much. They are getting involved in the daily functioning of the clubs," he said adding that it does not happen in big footballing nations.

He gave the example of Quess which became a house-hold name in India because of its association with East Bengal but started interfering in the activities of East Bengal which spoiled the relationship between the two.

He said the traditional clubs like East Bengal and Mohun Bagan are weary of the sponsors because of this interference unlike the clubs in the Indian Super League.