Villa are 15th in the Championship with three wins in 12 games and face Swansea City on Saturday. 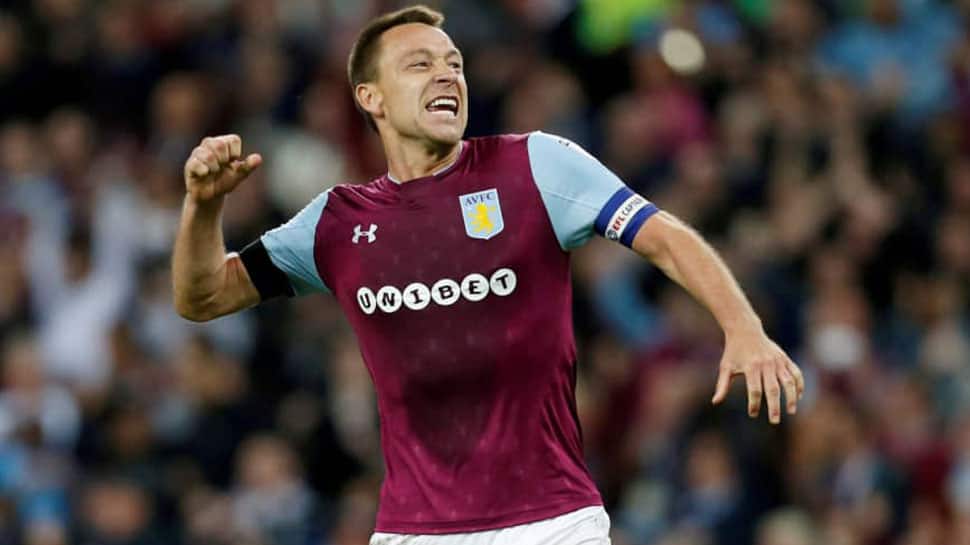 New Aston Villa boss Dean Smith expects his assistant John Terry to be heavily involved in decision-making despite the arrival of Richard O`Kelly as the assistant head coach on Monday.

The club said on Monday that the pair would be joined by O`Kelly, who has worked with Smith at Walsall and Brentford.

"He (Terry) will be involved in everything I do and I have told him that ... that`s how he will learn," Smith told Aston Villa TV. "I spoke to him at length, with what he`s done in the game and the coaches he`s worked under ... for him to want to work under me is really good for me. I can tap into his knowledge."

"He knows how I work. He`s a good coach, good person and he challenges me, Smith added."Being a head coach, what you have to do constantly is make decisions and you won`t always get them right but it`s important you learn from them and Richard will challenge me. He`ll be good for the group."

Villa are 15th in the Championship with three wins in 12 games. They face Swansea City on Saturday.