The most honoured individual award in world football is back in 2021 after being cancelled in 2020 and here are the likely winners. 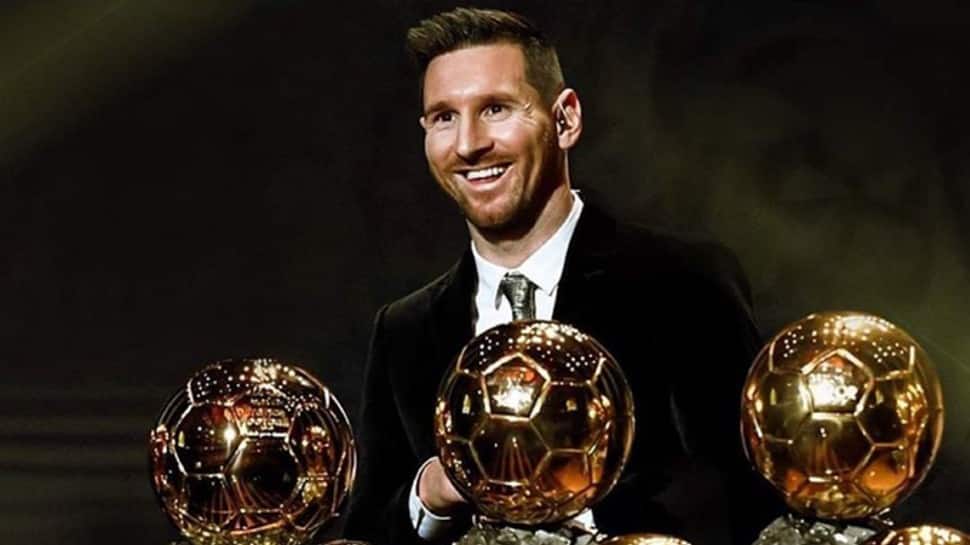 The Ballon d'Or is believed to be the best individual award for any footballer. Cristiano Ronaldo and Lionel Messi combined, have won 11. Unlikely for Ronaldo, he's not even in the top-5 predictable winners of this year's award and below are the top-5 players likely to win this year.

The winner of Ballon d'Or 2021 will be announced on Monday, November 29 in Paris. Here are the top five contenders for the prestigious award:

The 2019 Golden-boy award and FIFA World Cup winner is at number 5 on the list. Kylian Mbappe was just 19 years of age when he won the World Cup and the french-star can lift the Ballon D'or this year as he has played a major role for France and club PSG.

Mbappe won the UEFA Nations League with France, Coupe de France and Trophee des Champions with PSG. The Paris star has 45 goals and 22 assists to his name in the year 2021.

N'Golo Kante plays the role of box-to-box midfielder and has claimed two goals, one assist to his name in 2021 alongside winning the Champions League and UEFA Super Cup with Chelsea.

Italy and Chelsea midfielder Jorginho is among the top-three as his contribution to the national team and his club is clearly impossible to ignore. Although Jorginho was not in the limelight for his club and country scoring bangers, still the amount of silverware he has already achieved makes him a strong contender for the award.

Jorginho has 9 goals and 3 assist to his name in 2021 with UEFA Euro 2020, Champions League and Super Cup with Italy and Chelsea.

After missing out on the Ballon d'Or in 2020 due to cancellation, Robert Lewandowski has still proven his consistency in 2021. Lewandowski's numbers speak for him more than anything on why he is number 2 on this list.

Can you see any current players winning the Ballon d'Or as many times as Lionel Messi or Cristiano Ronaldo? pic.twitter.com/A1f0tZOXz4

Lionel Messi could break his own record of the player with most Ballon d'Or's if he wins the award tonight. It will be number seven for the little magician and unsurprisingly he's on top of the list. Messi is short in terms of goals to Lewandowski but given the fact he won Copa America with Argentina, it can give Messi the edge.

Lionel Messi has 41 goals, 17 assists so far in this season.

Why is Cristiano Ronaldo not in the top-5?

Despite being the Serie A top scorer, EURO 2020 Golden Boot winner and also the top scorer in the history of international football, Cristiano Ronaldo is still not in the list of top five likely winners because he's short in terms of silverware with his country and club. Ronaldo failed to win the UEFA Nationals League, EURO 2020 and even the Serie A with Juventus.

Cristiano Ronaldo still managed to score 43 goals, 6 assists with winning the Coppa Italia and Supercoppa Italiana with Juventus. Ronaldo is now aiming for qualification for the 2022 World Cup in Qatar and a trophy with Manchester United.