Rodgers has been linked with the position at the King Power Stadium since Leicester sacked Claude Puel on Sunday, following their 4-1 home league defeat by Crystal Palace. 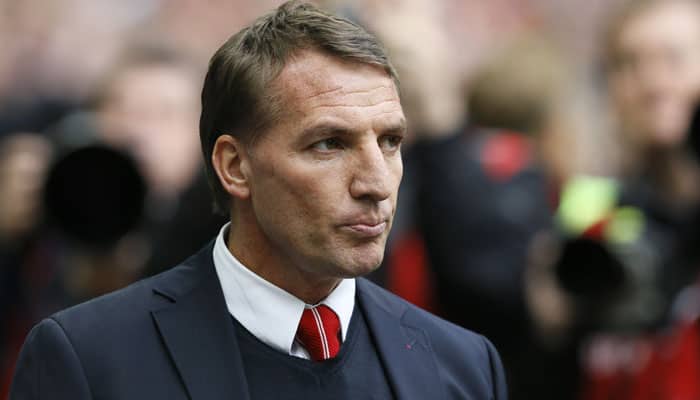 Brendan Rodgers is all set to become Leicester City`s new manager after Celtic "reluctantly" gave him permission to speak to the Premier League club on Tuesday.

The 46-year-old Northern Irishman has been linked with the position at the King Power Stadium since Leicester sacked Claude Puel on Sunday, following their 4-1 home league defeat by Crystal Palace.

"Brendan has indicated to the club that this is an opportunity he wishes to investigate further and therefore, very reluctantly, the club has granted him permission to speak to Leicester City," Celtic said in a statement.

Puel left Leicester after going seven matches without a win in all competitions, a run that left the Foxes 12th in the league standings, eight points above the relegation zone.

For Rodgers, it would be his first position in the Premier League since being sacked by Liverpool in October 2015. Prior to Liverpool, he was in charge at Swansea, where introduced a brand of possession-based play inspired by his interest in Spanish football.

Celtic are currently eight points clear of local rivals Rangers in the Scottish Premiership as they chase an eighth consecutive top division title.

They reached the group stages of the Champions League in Rodgers` first two campaigns but were eliminated by AEK Athens in the third qualifying round this season.

Earlier this month, Celtic were knocked out of the Europa League at the last-32 stage for the second successive season after being beaten by Valencia.