Fraser, 25, has been one of Bournemouth`s key players this season with six goals and 10 assists in the league. 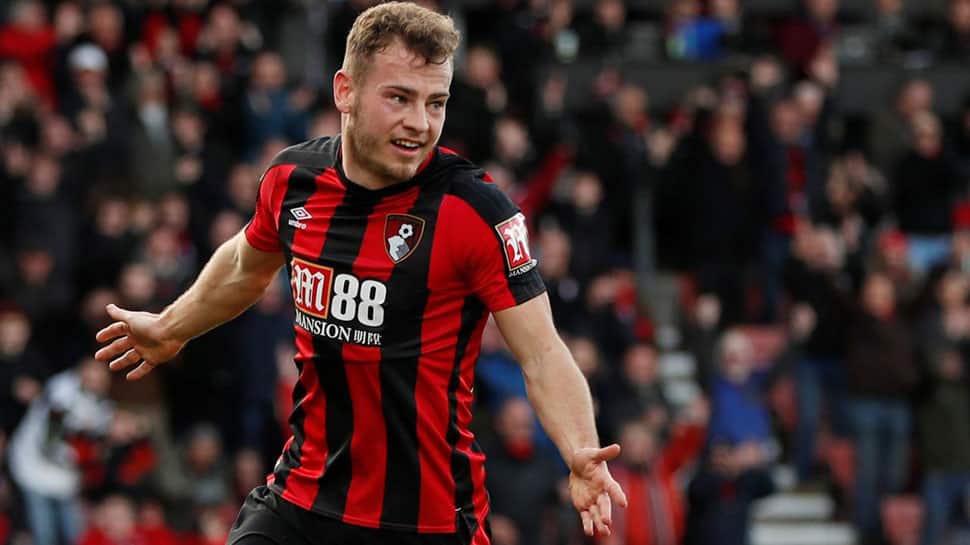 Bournemouth manager Eddie Howe is unsure if Ryan Fraser will be at the Premier League club next season with the Scottish winger linked with a transfer to Arsenal in the close season.

Fraser, whose contract ends in June next year, told Sky Sports on Friday that he was flattered to be linked with a "massive club" such as Arsenal after British media reported manager Unai Emery was interested in securing his services.

"We have spoken to Ryan and his representatives about his contract. It`s one where we will see what happens," Howe told reporters on Friday.

"There is no doubting Ryan`s quality and how highly we think of him. He is an outstanding talent but it is a two-way prospect to sign a contract, so let`s wait and see."

Fraser, 25, has been one of Bournemouth`s key players this season with six goals and 10 assists in the league.

"Ryan has contributed to the team this season but it`s not the time to talk about speculation," Howe added. "Who knows in the summer? It`s that time of year when things change and we ourselves will be looking to sign players."

Bournemouth, who are 12th in the league standings, host Burnley on Saturday.