Everton have struggled for form, with eight losses in their last 13 league matches and Silva is under pressure to deliver after the club dropped to 10th in the league standings. 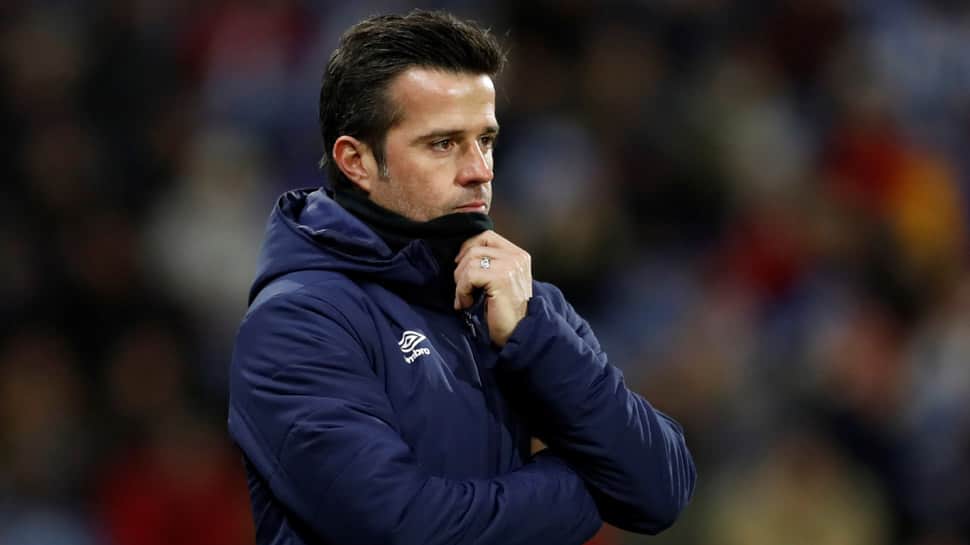 Everton defender Seamus Coleman has urged the club's owners to be patient with manager Marco Silva and buck the Premier League's trend of sacking managers after a string of poor results.

Everton have struggled for form, with eight losses in their last 13 league matches and Silva is under pressure to deliver after the Merseyside club dropped to 10th in the league standings. They were sixth in December last year.

"I think managers need time and the manager here is working very hard. It's not going to happen overnight or one season," Coleman said after Sunday`s 0-0 draw with Liverpool.

"He needs to get his own players in, implement his own style of play. That goes for all around the league, I think owners need to be a bit more patient. I think there's a lot of emphasis on teams doing badly. It's something that I don't agree with," he added.

Coleman said players should also be in the firing line for poor results.

"It's one of the things I don't like about modern-day football. It always seems to go on the manager's toes and us players seem to get away with murder a little bit," Coleman added.

Everton, who have 37 points from 29 games, play 14th-placed Newcastle United away on Saturday.