Cannavaro, who won the Ballon D'Or and the World Cup in 2006 as a player, was appointed as China's coach in the face of the China Championship 2019 disputed in March. 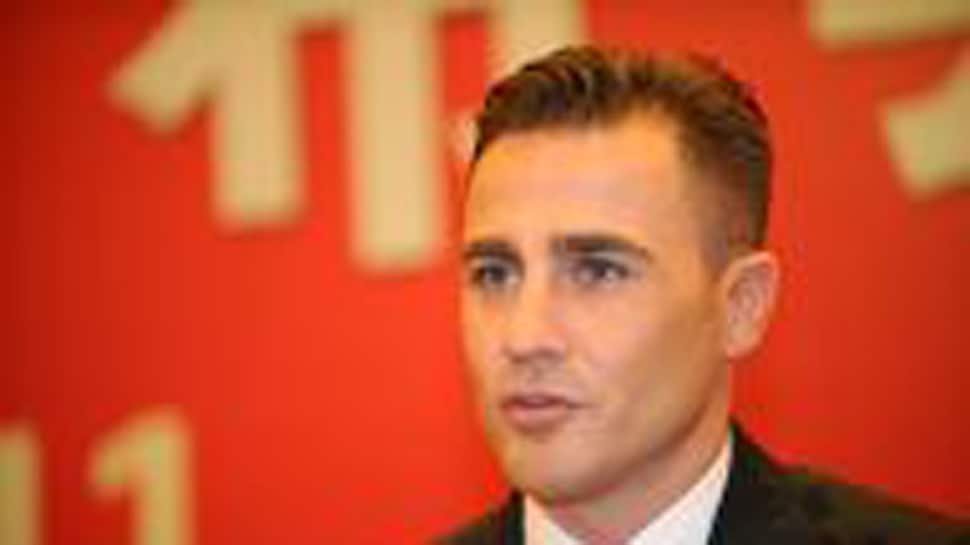 Italian coach Fabio Cannavaro has announced he is resigning from steering the Chinese national soccer team after just two consecutive defeats and said he would continue to focus on his role as the Guangzhou Evergrande Club's manager.

"Due to the respect I owe China, I feel it is necessary to announce that I decided to quit the coaching spot of Team China," state news agency Xinhua reported the former Real Madrid defender as saying on Sunday.

The 45-year-old ex-player expressed his gratitude to the Chinese Football Association and the Guangzhou Evergrande Club, both of which "expected him to steer the national team and club simultaneously, but he still refused the proposal for family reasons," Xinhua reported.

Cannavaro said that a month ago, he had told his club that he wanted to focus his whole attention on the team's performance in all competitions, reported Efe news agency.

The former captain of the Italian team also wished the Chinese national team good luck in the upcoming qualification rounds for the Qatar World Cup, although he declined to reveal who would step in as his replacement.

Cannavaro, who won the Ballon D'Or and the World Cup in 2006 as a player, was appointed as China's coach in the face of the China Championship 2019 disputed in March.

His predecessor, Marcello Lippi - who had resigned after the AFC Asian Cup held in January - was his advisor in the two games played against Uzbekistan and Thailand, both of which ended in stinging losses.

This is the second season of Cannavaro coaching the Guangzhou Evergrande, a runner-up in the last Chinese Super League and the tournament's champion in the previous seven seasons.

After seven games played, the team is currently in second position of the Super League standings with six wins and one loss.