The west London club splurged over 100 million pounds ($127.61 million) on new players in the close season but have failed to click as a team and sit 19th in the league with 14 points from 21 games. 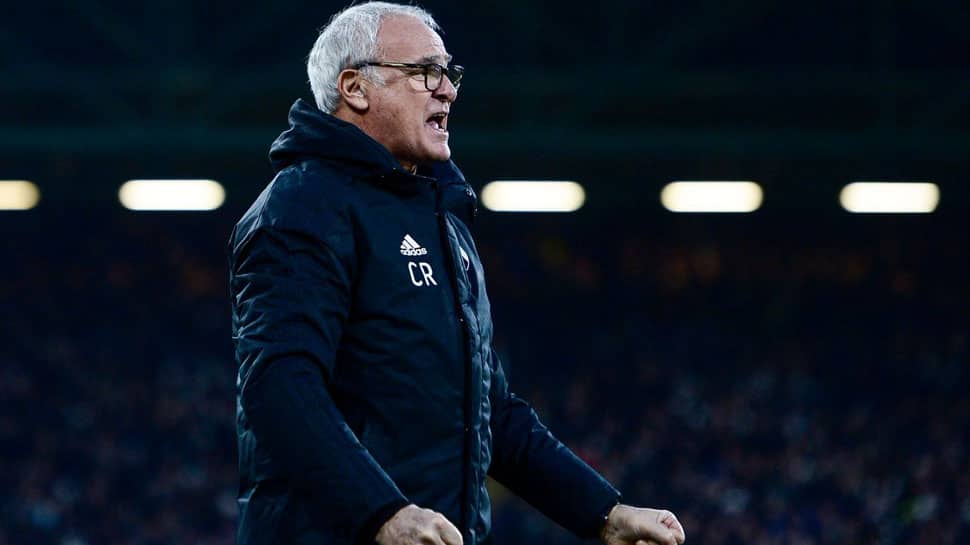 The west London club splurged over 100 million pounds ($127.61 million) on new players in the close season but have failed to click as a team and sit 19th in the league with 14 points from 21 games.

Italian Ranieri, who took charge in November after Fulham sacked Slavisa Jokanovic, said the promoted club needed to invest further to stay up.

"I think we have to sign somebody to survive," the former Leicester City manager told reporters.

"It would also be a good boost for all my players. We have a very good team, but without experience. We need somebody who has experience, a leader with good character, that`s his personality, then we can improve," Ranieri added.

Fulham, who were knocked out of the FA Cup by League Two club (fourth tier) Oldham Athletic last Sunday, face a crunch match in the league against 16th-placed Burnley on Saturday.

"I`m positive because I believe in this team and this club," Ranieri said.

"But also Burnley think, `if we kill Fulham we go up`. And for this reason, I think it`s a crucial match. Believe me, at the moment I never look at the table because I know where we are, staying under water and I want to go up," the manager signed off.