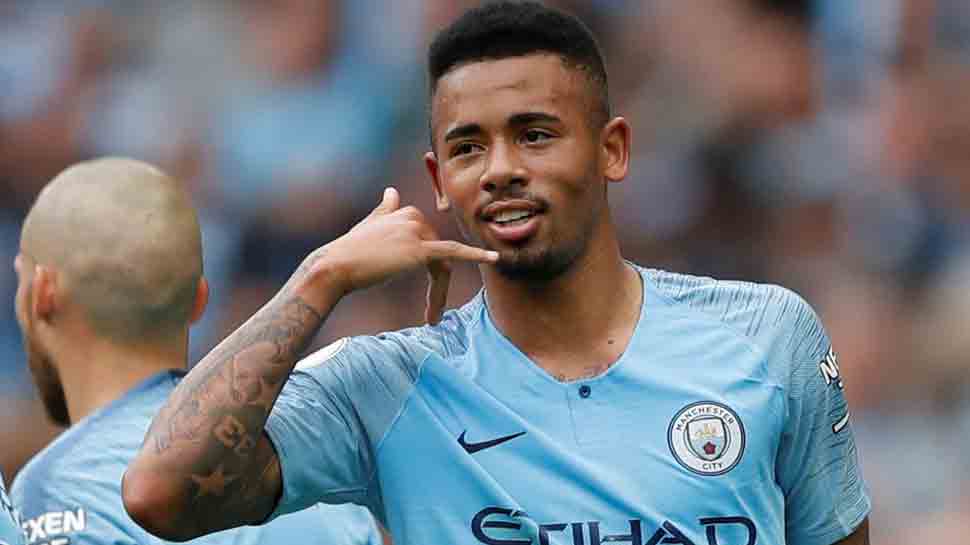 Jesus, who has played second fiddle to Sergio Aguero in the Premier League and starred more frequently in domestic cup and European games, showed what he was capable of with a lethal display in the first-leg clash against the League One side.

"Players like me want to play more to help the team and we went out to win," the Brazil international told Sky Sports.

"I have never scored four before in my career, I`m so happy. We played well and with respect to Burton, that`s important."

Jesus has scored 12 goals in all competitions this season and the 21-year-old is well on course to better his 17-goal tally from last season.

"Last year, I didn`t score a lot so that is difficult because I am a striker and I need to score," Jesus added.

City manager Pep Guardiola was pleased to have the young striker firing on all cylinders.

"He had chances in the last game and today he scored. It`ll be good for him, good for the team, good for everybody."

City, who host Wolverhampton Wanderers in the Premier League next Monday, travel to Burton for the second leg of the semi-final on Jan. 23.

We will fight toe-to-toe with UAE, says Stephen Constantine on match-eve