Daler Yodgorov's 30th-minute strike and Solehov's 85th-minute goal proved to be the difference between the two sides as India succumbed to their second defeat of the qualifying campaign. 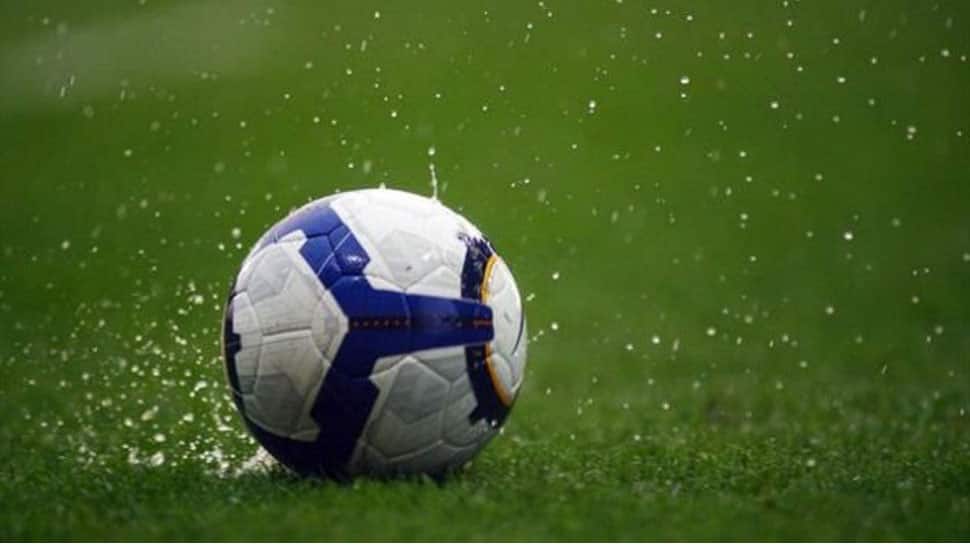 Tashkent: The Indian U-23 national team ended its AFC U-23 Championship qualifying campaign with a 2-0 loss to Tajikistan in its second match of the group stage here on Sunday.

Daler Yodgorov's 30th-minute strike and Solehov's 85th-minute goal proved to be the difference between the two sides as India succumbed to their second defeat of the qualifying campaign, ending without a point out of a maximum six.

The opponents had mounted a barrage of attacks in the early minutes of the match, trying to unsettle the Indian defence but some astute goalkeeping by Dheeraj Singh kept them at bay.

In the 10th minute, the custodian made a fine save to deny the opponents an early breakthrough at the Pakhtakor Stadium.

India could have surged ahead into lead in the 12th minute but Sarthak Golui's header off a Komal Thatal free-kick failed to find the net, leaving the Tajik goalkeeper to scramble to clear his lines; courtesy of an onrushing Anwar Ali in pursuit of the rebound.

After a nervy start, the Indian team found themselves some bright spots and in the 27th minute, Rahim Ali found Komal Thatal inside the box. With defenders closing in, Komal could only launch the ball over the woodwork in an attempt to give India the lead.

India's attacking momentum was short-lived as Tajikistan took the lead in the 30th minute with Daler finding the back of the India net from inside the box.

Attempting to find the equalizer before half-time, Rahim Ali went on a run down the middle and found Anirudh Thapa, whose shot was blocked by the Tajik defence line.

India's quest for the equaliser kept them on their toes and soon after the second half restarted, India cajoled an opportunity in the 48th minute. Rahim Ali brought the ball down inside the box and passed it to an onrushing Abdul Sahal, who failed to hit the target from outside the box.

Restricting the opponents in the half for much of the second half, India had a chance in the 60th minute and once again it fell to Sarthak Golui, who headed wide a Vinit Rai free-kick.

India tried to keep Tajikistan on the defence and score the equaliser but could not find the decisive goal. Tajikistan held on to their slender lead and committed bodies in defence.