Hyderabad FC are currently standing at the bottom with just five points from 12 matches. 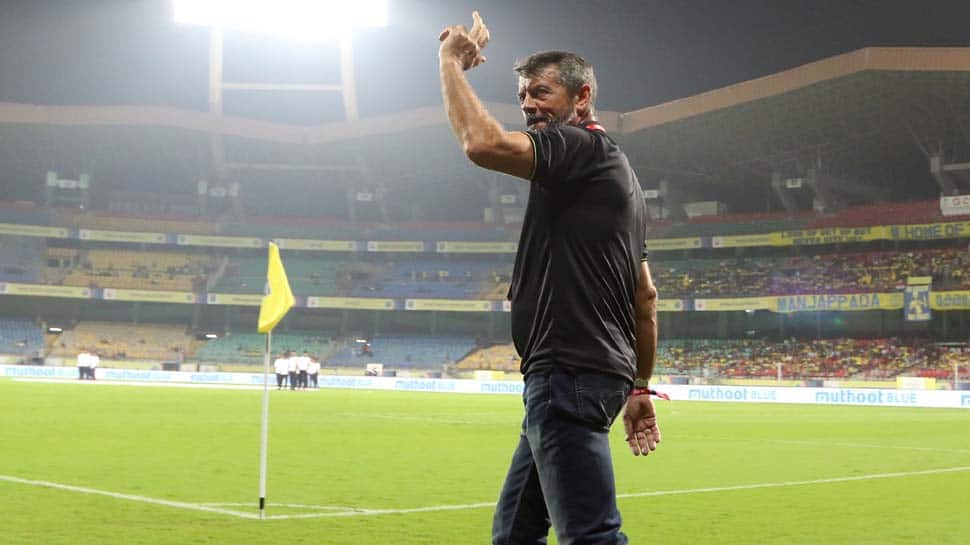 Indian Super League (ISL) franchise Hyderabad FC on Saturday announced that they have parted ways with head coach Phil Brown in the wake of the side's disappointing run in the ongoing edition of the tournament.

Announcing the news, Hyderabad FC co-owner Varun Tripuraneni thanked Brown for admirably leading the side during challenging times in the inaugural season of the ISL.

In 2018, Brown arrived in India and roped in as the interim coach of now-defunct FC Pune City after the club had parted ways with head coach Miguel Angel Portugal in October that year.

Subsequently, the former Hull City manager was named as the head coach of the Pune-based franchise in December 2018. In his six matches in charge, Brown guided the side to win in three matches, while two of them ended in a draw as Pune made a respectable seventh-place finish in the league table.

In 2019, he took over the charge of newly-formed Hyderabad FC, but his second season in the ISL is not that fruitful as the team are currently standing at the bottom with just five points from 12 matches.