The result extended PSG's lead to 12 points after second-placed Lille, who have played two more games, were held goalless at home by Montpellier on Sunday. 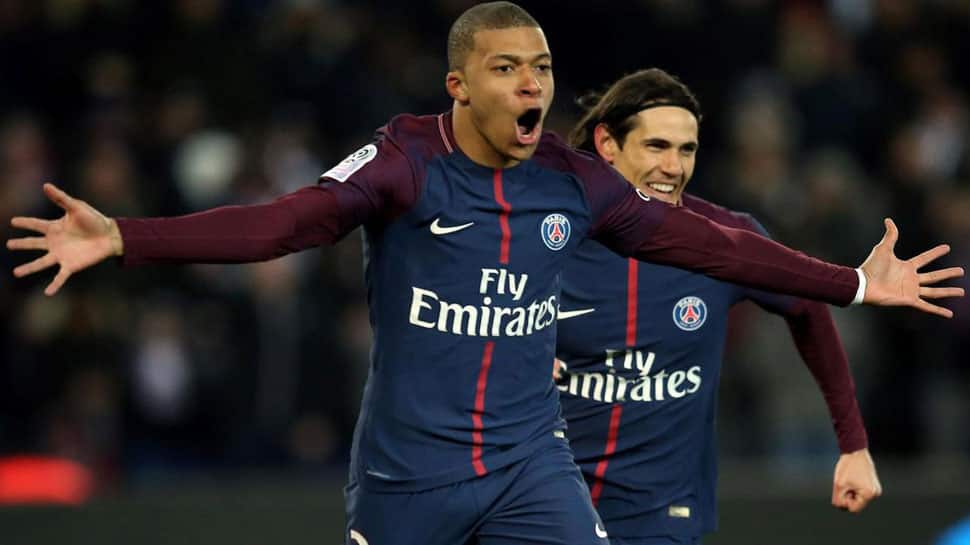 France striker Mbappe, who had not scored in his two previous league outings, found the back of the net in the 73rd minute to put Thomas Tuchel's side on 62 points from 23 games.

The result extended PSG's lead to 12 points after second-placed Lille, who have played two more games, were held goalless at home by Montpellier on Sunday. St Etienne are fifth on 40 points.

Five days after beating Manchester United 2-0 at Old Trafford in their Champions League last-16 first leg, the capital side enjoyed more possession but proved toothless in the first half, managing only one shot on target to St Etienne's two.

They were without the injured Neymar and Edinson Cavani while influential midfielder Marco Verratti was rested by Tuchel.

In his absence, Juan Bernat and Leandro Paredes produced a solid performance in midfield as Marquinhos slipped back down in a three-man defence.

PSG had their first clear chance 10 minutes into the second half, when Julian Draxler forced Stephane Ruffier to a superb save after being set up by Angel Di Maria.

The hosts were dangerous, however, with the lively Kevin Monnet Paquet a constant threat up front.

But, PSG gained the upper hand when Mbappe was slipped through by Daniel Alves and beat Ruffier from close range to net his 19th goal in 18 appearances in Ligue 1 this season.

He becomes the first French player in 45 years to reach that tally after 18 appearances in a season in the French top flight.