Firmino featured during Liverpool's 0-3 defeat against Barcelona in the first leg at Camp Nou before being dropped for their narrow 3-2 win over Newcastle United in their recent Premier League clash. 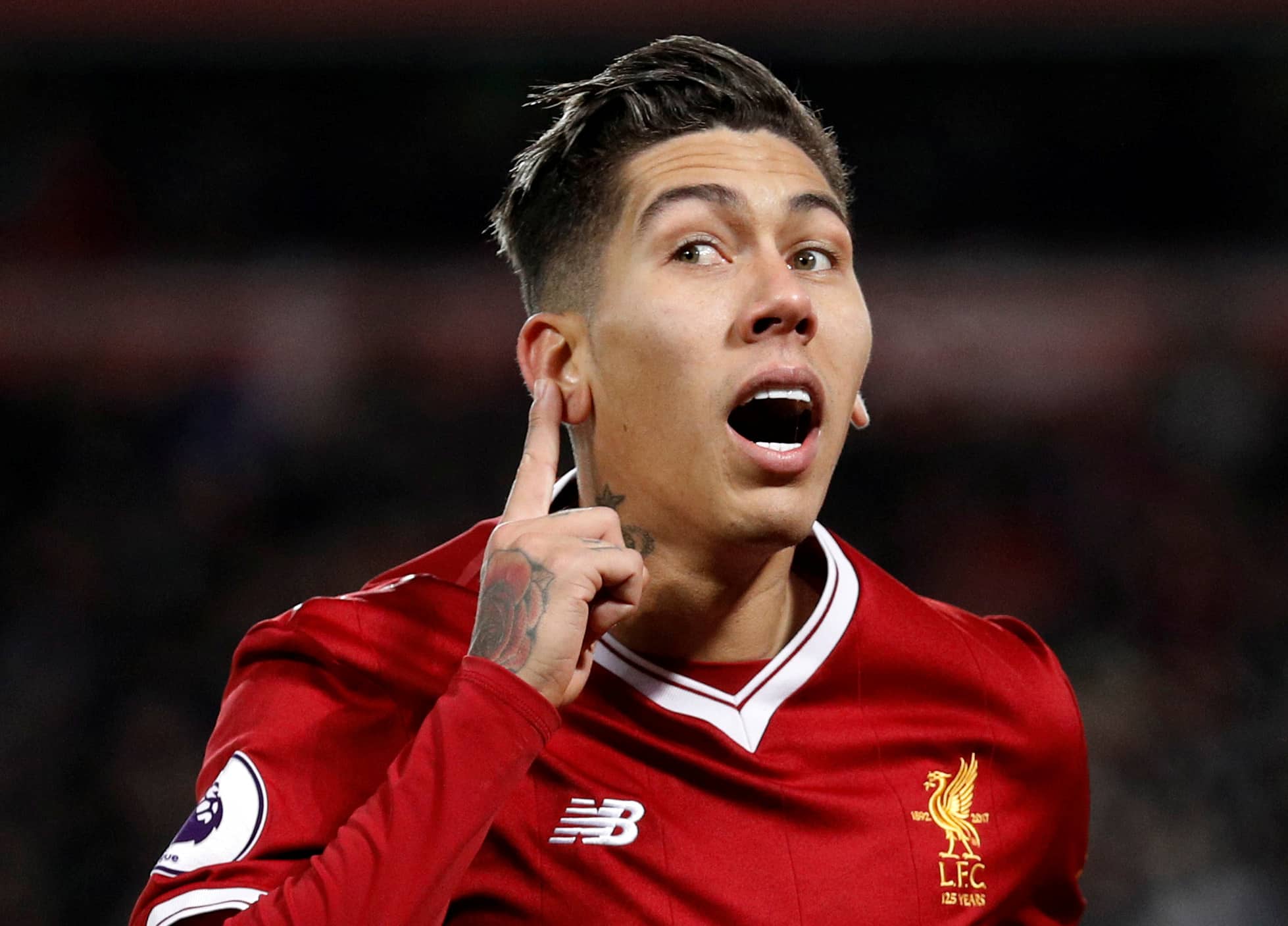 Liverpool star striker Roberto Firmino has been ruled out of his side's second leg of the Champions League semi-final against Barcelona on Wednesday due to a muscle injury.

The 27-year-old forward featured during Liverpool's 0-3 defeat at the hands of the Ernesto Valverde-led side in the first leg at Camp Nou before being dropped for their narrow 3-2 win over Newcastle United in their recent Premier League clash.

However, Firmino now looked all set to miss the remainder of the ongoing season after Liverpool manager Jurgen Klopp confirmed that the Brazil international would miss the clash against Barcelona at Anfield and also refused to comment on his inclusion for their final Premier League match against Wolves.

"He will not be ready for Tuesday and the rest we will see," goal.com quoted Klopp as saying.

Firmino's injury came as the latest blow for Liverpool, who also are likely to miss the services of Mohammad Salah because of a head injury during their Newcastle United clash.

Liverpool will need at least a three-goal victory over Barcelona in the second leg of the Champions League semi-final to have any chance at forcing extra-time. In case Barcelona score a goal at Anfield, the Jurgen Klopp-led side will then require a win by a margin of four goals in order to advance to the final at the Wanda Metropolitano in Madrid.