City Football Group (CFG), which owns seven clubs worldwide across different football leagues, hope to complete a deal for a club in India too by the end of the year. 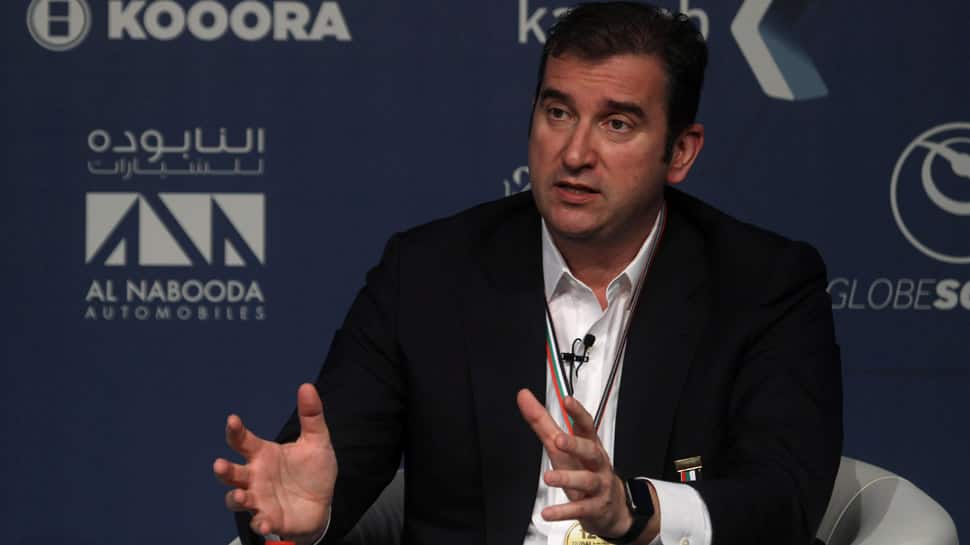 The owners of Premier League champions Manchester City are considering investing in a club in India as part of an effort to increase their presence in Asia, chief executive Ferran Soriano has said.

City Football Group (CFG), which owns seven clubs including Major League Soccer's New York City FC, Spanish side Girona, Japan's Yokohama F Marinos and A-League's Melbourne City, hope to complete a deal for a club in India by the end of the year.

"We have some interest in some markets and countries where there is a genuine football passion and opportunities, like China, but also India," Soriano was quoted as saying by the BBC.

"There might be other opportunities in Asia. We've been looking at India for nearly two years now. I'd say this year we'll end up doing an investment in India," he added.

Soriano attended the Indian Super League (ISL) match between Jamshedpur FC against Mumbai City FC in early 2018. He was invited by Tata Steel, who own the Jamshedpur club.

ISL side Mumbai City FC have been in touch with CFG since last season, a club source told Reuters.

"Preliminary talks were held with Mumbai, but Manchester City are in discussions with couple of clubs in India," the source added.

Mumbai City, which is co-owned by Bollywood actor Ranbir Kapoor, had the likes of Freddie Ljungberg, Nicolas Anelka and Diego Forlan as their marquee players in the past.

They have sealed their spot in the two-legged semi-finals of the fifth edition of the ISL.

"We have no comments on Manchester City tie-up reports. We have the ISL semi-finals coming up shortly and we are fully focussed on that," the club's CEO Indranil Das Blah told Reuters.

ISL sides Jamshedpur and Kerala Blasters FC have also been linked to Manchester City in local media reports. Both clubs did not respond to the same.

CFG recently bought a stake in Chinese third-tier side Sichuan Jiuniu FC and Soriano said they were looking to add at least two or three more clubs to their stable.

"I cannot see 10 years ahead but the group might have two or three teams more. Is this going to change in five years and we're going to have more? Maybe, I don't know that. But to complete the vision that we had six years ago, I think we will have maybe two or three clubs more," Soriano added.