United are currently standing at the sixth spot, having won just seven games out of 17 matches they have played so far. 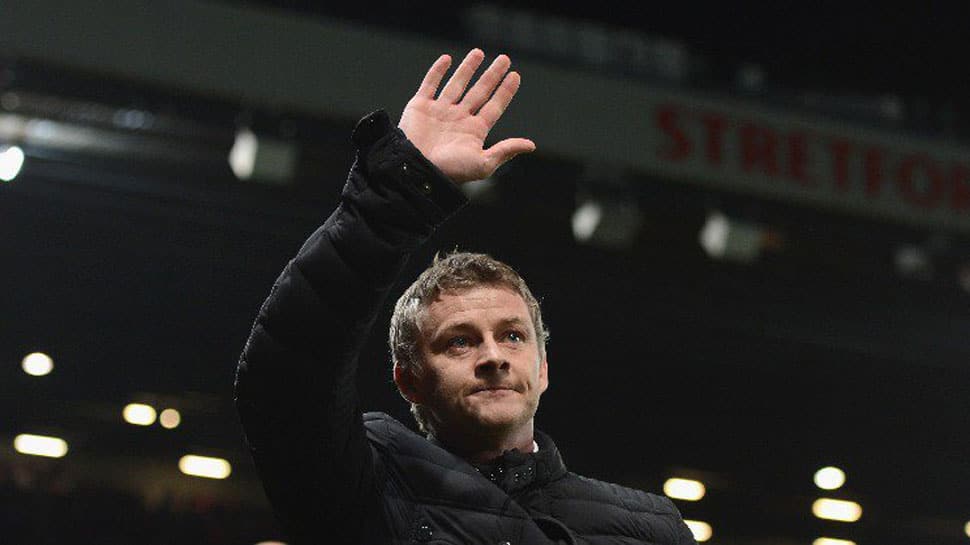 Manchester United's caretaker manager Ole Gunnar Solskjaer has said that he wanted to "get the players enjoying their football" after he returned to Old Trafford following the sacking of Jose Mourinho.

United have turned to their former Norway international striker Solskjaer on a deal until the end of the season to inject some life into what has been a fraught campaign.

Earlier this week, the club parted company with Mourinho after making their worst start to the Premier League season in 28 years, culminating in a limp 1-3 loss to bitter rivals Liverpool at Anfield on Sunday.United are currently standing at the sixth spot , having won just seven games out of 17 matches they have played so far.

Mourinho`s final few months in charge were dominated by media reports of his falling out with the club`s 90 million pounds ($114 million) France midfielder Paul Pogba while his side laboured on the pitch playing dull defensive football.

Solskjaer, who as a player was part of United`s era of dominance under Alex Ferguson and scored the goal that secured an unprecedented treble almost 20 years ago, wants to return a feel-good factor to their under-performing squad.

"I am just going to be myself... get the players enjoying their football and looking forward to seeing the supporters again," Solskjaer, 45, told MUTV in his first interview as caretaker boss.

"We are in a results business and we want to win games and that is my job. We just want to see them play the football they can," he added.

Solskjaer, who has left his role as manager of Norwegian club Molde, said the busy upcoming schedule of matches would give all of his squad a chance to impress him.

Their game on Saturday at Cardiff City, where Solskjaer was briefly manager in 2014, begins a run of five in 15 days.

Solskjaer`s place in United`s folklore means he is likely to receive a rapturous welcome when they play their next home match against Huddersfield Town on December 26.

The Norwegian, who was the hero on one of the club`s most famous nights when got the winner in stoppage time as United completed a 2-1 comeback triumph over Bayern Munich in the 1999 Champions League final, said he would relish his time in charge.

"As a player I gave everything I have and now walking out and leading this team and being part of this team. Playing for pride, history, it will be very special," he said.