The in-form Belgian international, who has scored six goals in his last four matches in all competitions, joins a long list of injured players at the club. 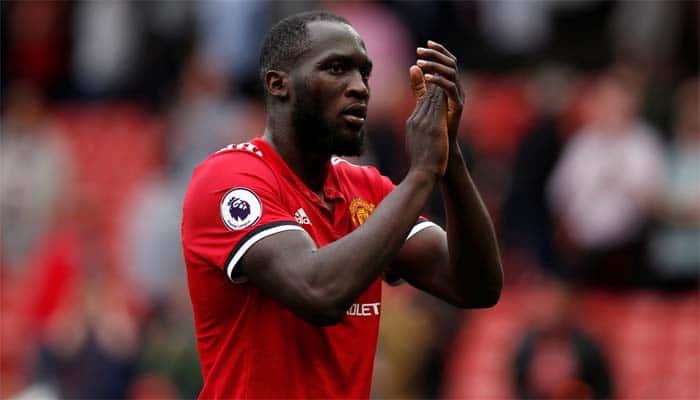 The in-form Belgian international, who has scored six goals in his last four matches in all competitions, joins a long list of injured players at the club.

"There are so many players out, he (Lukaku) has had a sore foot this week, he's being assessed. Hopefully he'll get through today," Solskjaer told a news conference.

Fifth-placed United, who lost 0-2 at Arsenal in the Premier League last week to end Solskjaer's unbeaten domestic run, could welcome back Anthony Martial, Ander Herrera and Jesse Lingard for the trip to Molineux.

"Anthony has been training well this week. Herrera's been training, Jesse training. Obviously we've got a decision to make as to who is match-fit," Solskjaer added.

Alexis Sanchez is out with a knee injury and Solskjaer said the forward was seeking treatment in Barcelona and 'still a few weeks away' from returning to fitness.

"You can never be 100 percent sure but Alexis is such a determined lad so, I'm sure he's doing everything he can that when he comes back he's going to show his best side," he said.

United will find out on Friday, who they face in the quarter-finals of the Champions League and Solskjaer said it was time to 'narrow the focus' in their quest for silverware.

"We've done well to have a chance of being in the race for top four and in the quarter final for both cup competitions," the Norwegian said.

"But now it tightens up and April and May is always the time when we narrow the focus at United. It's about winning trophies and really making use of the squad," he added.