Fernandes was selected by FC Goa in the 2017 ISL draft with their pick in the 6th Round. 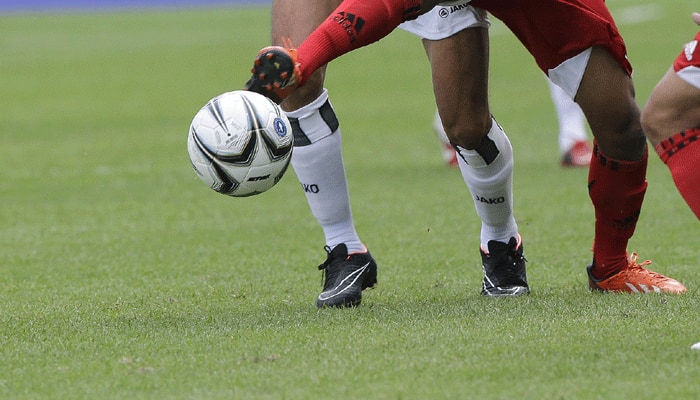 Indian Super League (ISL) franchise FC Goa on Saturday announced that attacking midfielder Brandon Fernandes has signed a three-year extension with the club. The deal will keep him in Goa until the end of the 2021-22 season.

He was selected by FC Goa in the 2017 ISL draft with their pick in the 6th Round. In his first season as a Gaur, the forward-cum-winger accounted for two goals and four assists over 17 games in all competitions as the club reached the semis in both the Indian Super League and the Super Cup.

Brandon had his best season in 2018-19 when he featured in 22 games in the orange of FC Goa. His six goals and as many assists across all competitions helped the Gaurs reach the final of the ISL before lifting the Super Cup in April with Brandon scoring the eventual winner in the final.

"Frankly, I just love playing for this club, playing for Goa. I feel proud to represent my people. The fans have always been amazing and from the day I joined this club, I have felt at home," Fernandes said on the development.

"I would like to thank Sergio Lobera and the management at the club for believing in me and helping me take my game to the next level. We were able to win the Super Cup, but we as a team, remain hungry. I am sure more success is around the corner," he added.