Leicester dismissed Puel on Sunday with the club 12th in the league on 32 points having lost five of their last six games, including a 4-1 hammering at home by Crystal Palace on Saturday that sealed Frenchman Puel`s fate. 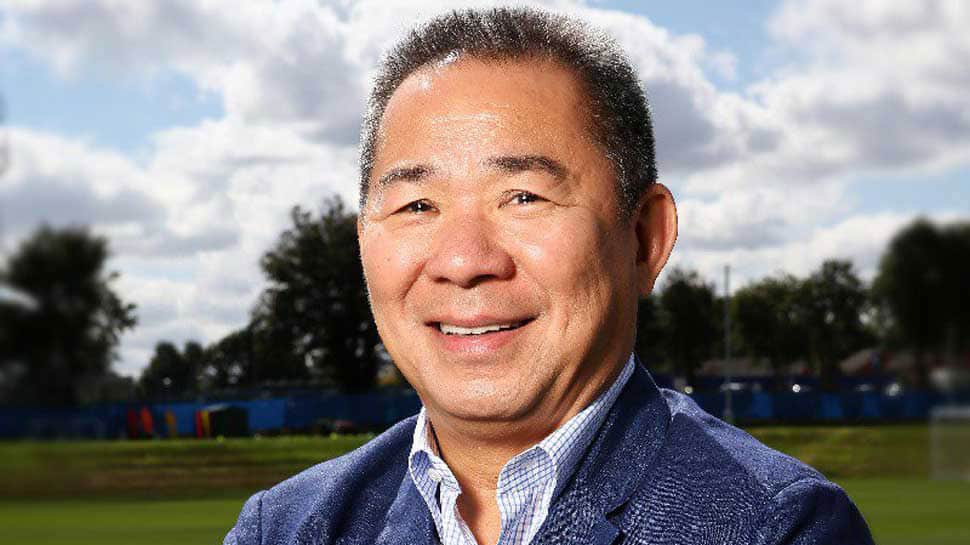 Sacked Leicester City boss Claude Puel has hailed the club`s late chairman Vichai Srivaddhanaprabha and said that he was privileged to have worked under him.

Leicester dismissed Puel on Sunday with the club 12th in the league on 32 points having lost five of their last six games, including a 4-1 hammering at home by Crystal Palace on Saturday that sealed Frenchman Puel`s fate.

"It was my honour to work for the late and much loved Khun Vichai, who gave me the fantastic opportunity to manage his club and share some great moments with him," Puel said in a statement.

"I really appreciate the willingness to learn and the work ethic of all of the players and I have no doubt that they will all have bright futures."

First-team coach Mike Stowell insisted that Leicester`s players did not let down Puel in his final few games, despite rumours of an unsettled dressing room, and the team`s poor results were due to individual mistakes.

Stowell, along with fellow first team coach Adam Sadler, has been asked to oversee the squad starting with Tuesday`s league clash against Brighton & Hove Albion, and the 53-year-old gave his backing to the squad.

"The players have not let him down at all. The results are poor but performances have been good," Stowell told reporters.

"You get mistakes, they`re not deliberate, they`re just mistakes. This is a good young, bright team."

"Claude has an excellent record of bringing youth players through. Young players like Harvey Barnes and Hamza (Choudhury) have been given opportunities."

Puel had come under criticism with Manchester United great Peter Schmeichel, the father of Leicester goalkeeper Kasper, earlier this month saying that he was not getting the best out of his players.

Puel, who took charge of the club in October 2017, also denied a rift with striker Jamie Vardy following their defeat against Manchester United this month.

"Every manager has a different personality, what you got with Claude was what you saw. But his coaching and football knowledge was excellent," Stowell added.

"It`s good that the game has come so quick, and that`s good after a defeat you don`t want a long week. We`re keeping things bright and getting the players feeling good about themselves."

Meanwhile, British media said that former England manager Sam Allardyce, as well as ex-Celtic boss and former Leicester player Neil Lennon, were among those in the running for the vacant job.