The 25-year-old is likely to be out until March after damaging his left ankle ligaments during his side's 0-1 defeat at the hands of Manchester United at Wembley in their Premier League clash on January 13. 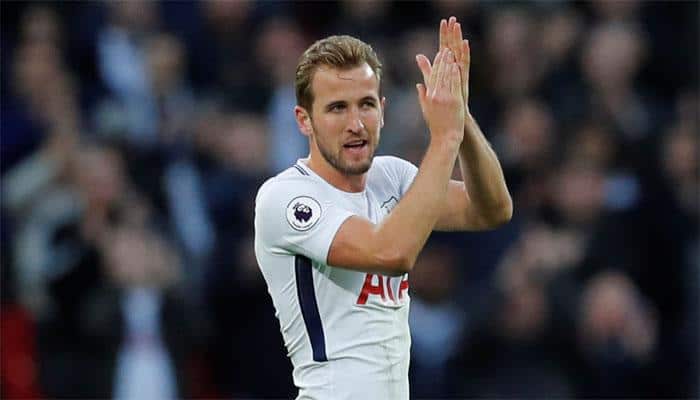 Tottenham Hotspur striker Harry Kane plans to step up his recovery from an ankle injury next week but will not push too hard to return earlier than expected, the 25-year-old has said.

The 25-year-old is likely to be out until March after damaging his left ankle ligaments during his side's 0-1 defeat at the hands of Manchester United at Wembley in their Premier League clash on January 13, but has gone to the United States to recover.

"I went away and had some warm weather training. We`re stepping it up and we`ll see next week how it goes. We`ll get the footballs out next week and see how it reacts. It`s going well so far but we`ve got to take our time with it and do it right," Kane, who was in Atlanta to watch the Super Bowl, told Sky Sports.

"I never put a time on any of my injuries. Like I said, the ankle feels good at the moment so as long as the swelling stays away and it keeps progressing, that would be great," he signed off.

Tottenham are currently standing at the fifth spot in the league standings, having won 19 of the 25 matches they have played so far. They are now scheduled to lock horns with Leicester City at Tottenham Hotspur Stadium on February 10.