Parthipan R of the AIADMK is the sitting Member of Parliament of the Theni Lok Sabha constituency. 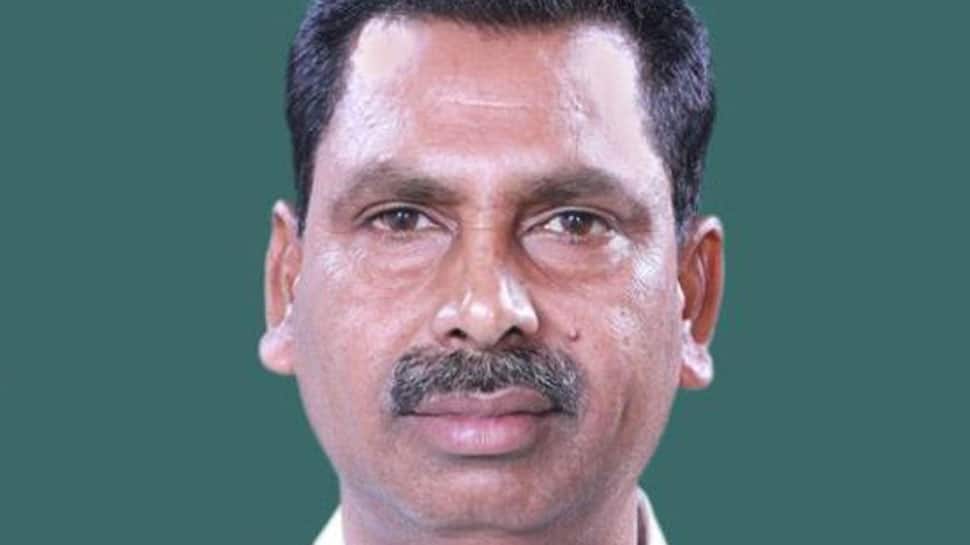 Theni Lok Sabha Constituency is one of the 39 parliamentary constituencies of the southern state of Tamil Nadu.

Theni Lok Sabha Constituency was formed post the 2008 delimitation of parliamentary constituencies. It has six Vidhan Sabha segments, four belong to the Theni District and the rest two belong to the Madurai District.

Parthipan R of the AIADMK is the sitting Member of Parliament of the Theni Lok Sabha constituency.

In the 2014 Lok Sabha elections, Parthipan R of the AIADMK bagged 571,254 votes. He decimated Pon Muthuramalingam of the DMK who managed to win 256,722 votes.

Some of the other top candidates in the fray were Alagusundaram K of the MDMK, Aaron Rashid JM of the INC, Thangadurai V of the BSP.

Theni District lies east of Kerala over an area of 2,868 sq km. It has five talukas and 33.7% of the total district area is under forest coverage.

Over the last decade, the district had a population growth rate of 13.89 and a population density of 434 inhabitants per sq km. The sex ratio here is 991 females per 1000 males and about 12% of the population is under the age of six.

The average literacy rate is 77.26 with male and female literacy rates of 85.03% and 69.46% respectively. Economically, agriculture and tourism are the primary economic activities of the district.