Ummed is accused of making the video of the incident where an elderly man was assaulted in Ghaziabad's Loni. 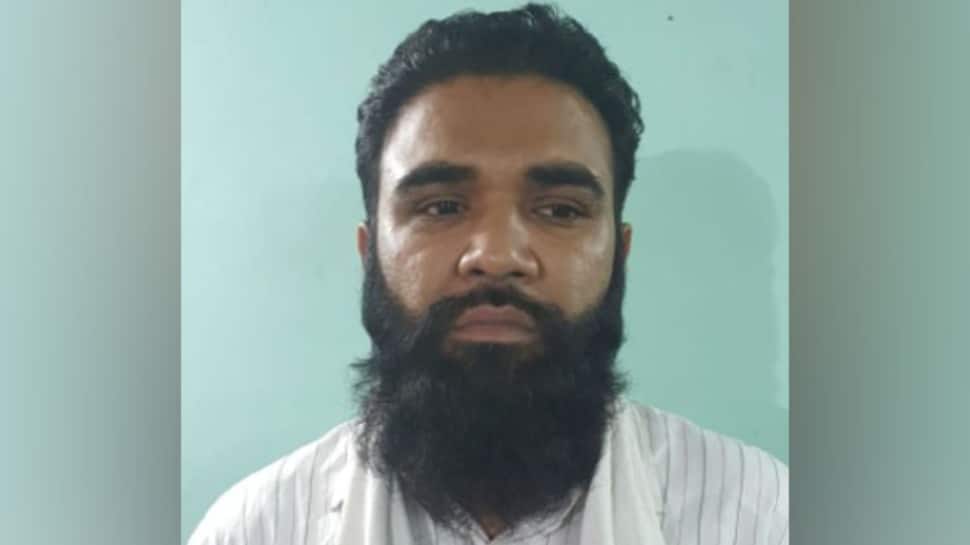 Ummed Pahalwan was arrested on June 19 in connection with the Loni incident where an elderly man was assaulted. The FIR filed on June 7 said that Ummed is accused of making the video of the incident that had gone viral on social media.

In the video clip, the elderly man, Abdul Shamad Saifi, alleged that he was thrashed by some young men and asked to chant 'Jai Shri Ram'.

Subsequently, the Ghaziabad Police had on June 15 lodged an FIR against Twitter Inc, Twitter Communications India, a news website, some journalists and a political leader, among others for sharing the clip.

The police, who had ruled out the communal angle in the incident, claimed the video was shared to cause communal unrest.

Earlier on Tuesday, the Karnataka High Court adjourned to July 5, the proceedings in a matter pertaining to Twitter India MD Manish Maheshwari and the Ghaziabad police, which had summoned him in a probe related to the same case.

Maheshwari, who lives in Bengaluru in Karnataka, was issued notice by the Ghaziabad Police earlier, asking him to report at its Loni Border police station on June 24 to get his statement recorded in the case, following which he moved the Karnataka High Court seeking relief.

The court had then restrained the Ghaziabad police from initiating any coercive action against him.

Justice Narendar had also maintained if the police wanted to examine Maheshwari, they could do so through virtual mode, for which, the Twitter India MD was avalaible.