The BJP held meetings with the alliance partners but the talks have failed to yield any results. 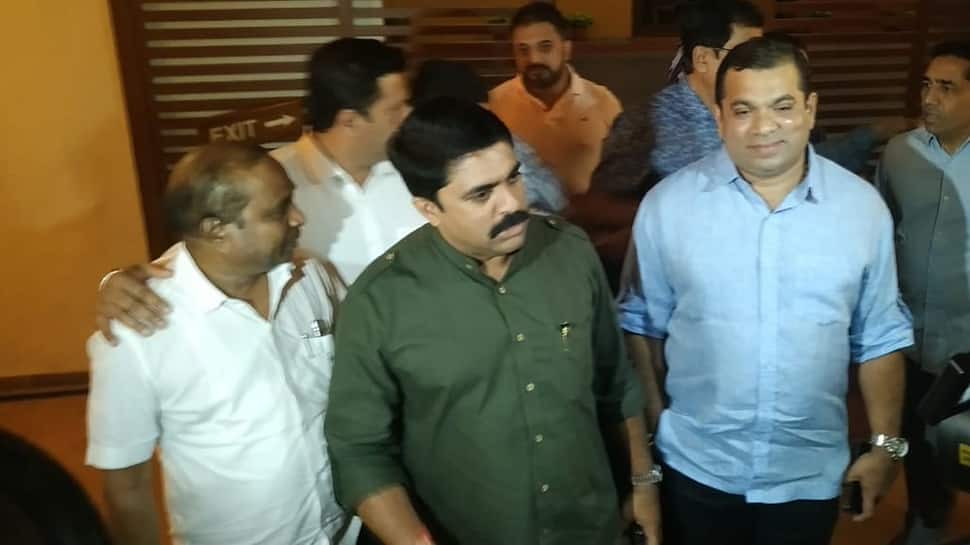 PANAJI: With no decision yet on who will be the next chief minister of Goa, the allies of the Bharatiya Janata Party - Goa Forward Party and Maharashtrawadi Gomantak Party - have said that they are okay if the Assembly is put in suspended animation. The GFP and MGP are playing the hardball as the deadlock with over the leadership issue continues.

The BJP had held meetings with the alliance partners but the talks have failed to yield any results. Union minister and senior BJP leader Nitin Gadkari had also rushed to Goa on Sunday and held a meeting with GFP and MGP which continued through the night. On Monday again, BJP MLA Vishwajit Rane, MGP leader Sudin Dhavalikar, both of whom are aspirants for the CM post met Gadkari. However, leaders of GFP were not called for the meeting.

The decision was necessitated after Manohar Parrikar died on Sunday evening due to a prolonged illness.

The Goa Assembly has a strength of 40 members but currently, there are 36 MLAs following the death of two BJP legislators, Manohar Parrikar and Francis D'Souza, and the resignation of two Congress lawmakers. The halfway mark in Goa Assembly at present is 19. The Congress is the single largest party in the state with 14 MLAs. The BJP has 12 legislators in the 40-member Goa assembly. The GFP, MGP and Independents have three MLAs each while the NCP has one legislator.