63-year-old Parrikar was diagnosed with a pancreatic ailment in February last year. Since then he has been admitted to hospitals in Delhi, New York, Mumbai and Goa. 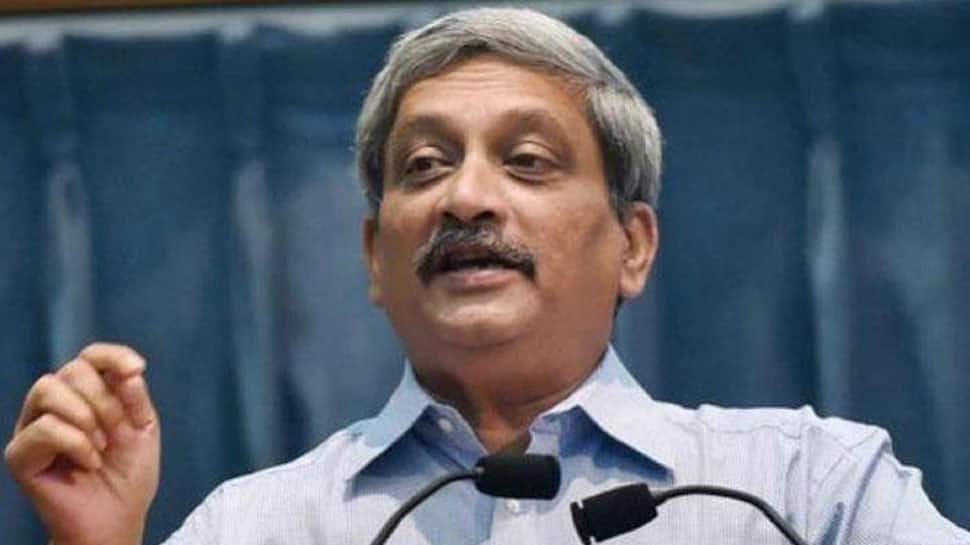 Panaji: Goa Chief Minister Manohar Parrikar has been taken to Goa Medical College for upper GI endoscopy, the Chief Minister's office said on Saturday. Confirming that his health condition is stable, the CMO said that he will remain under observation at the hospital for around 48 hours.

"Chief Minister Manohar Parrikar taken to Goa Medical College for upper GI endoscopy. His health condition continues to be stable. He will remain there under observation for around 48 hours," the Goa CMO said in a statement.

Upper GI endoscopy is a medical procedure in which a doctor uses an endoscope or a flexible tube with a camera to check the lining of the patient's upper GI tract.

Speaking on the issue, Goa Health Minister Vishwajit Rane told news agency ANI, "He is absolutely fine and is under observation for a day. Tomorrow he will go home. There is nothing to worry or speculate. He is here for a checkup, the doctor must have wanted some tests to be done."

63-year-old Parrikar was diagnosed with a pancreatic ailment in February last year. Since then he has been admitted to hospitals in Delhi, New York, Mumbai and Goa.