There were around 40 persons on the 'Discovery' ride in the Kankaria Adventure Park when it collapsed, minutes after it went up.

Ahmedabad: At least three people were killed and many others were seriously injured after an amusement ride collapsed at the public park in Gujarat's Ahmedabad city on Sunday.

There were around 40 persons on the 'Discovery' joyride in the Kankaria Adventure Park when it collapsed, minutes after it went up.

The sprawling Kankaria Lake park is located in the Maninagar area of the city. 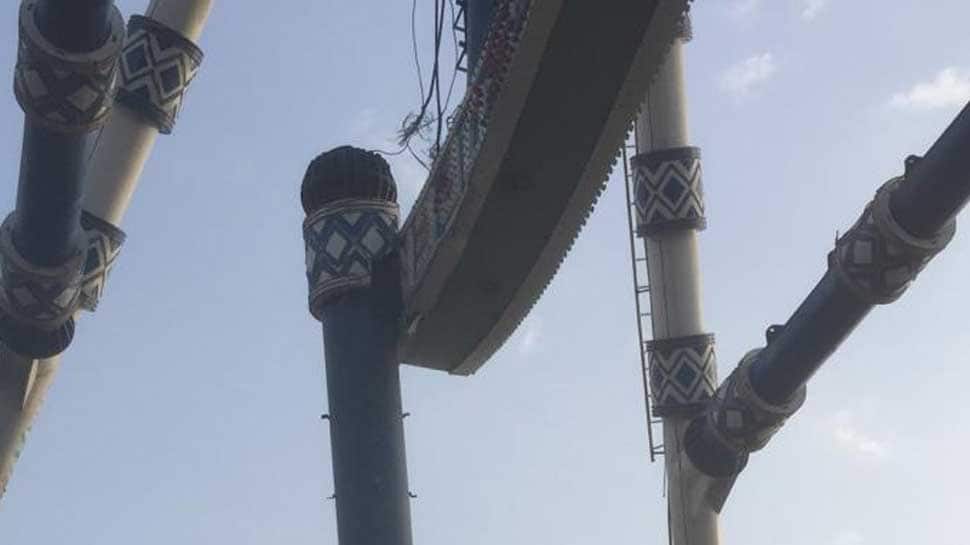 According to reports, three persons died on the spot while 31 others were seriously injured.

Those injured in the tragic incident were immediately rushed to the Ahmedabad Municipal Corporation LG Hospital. 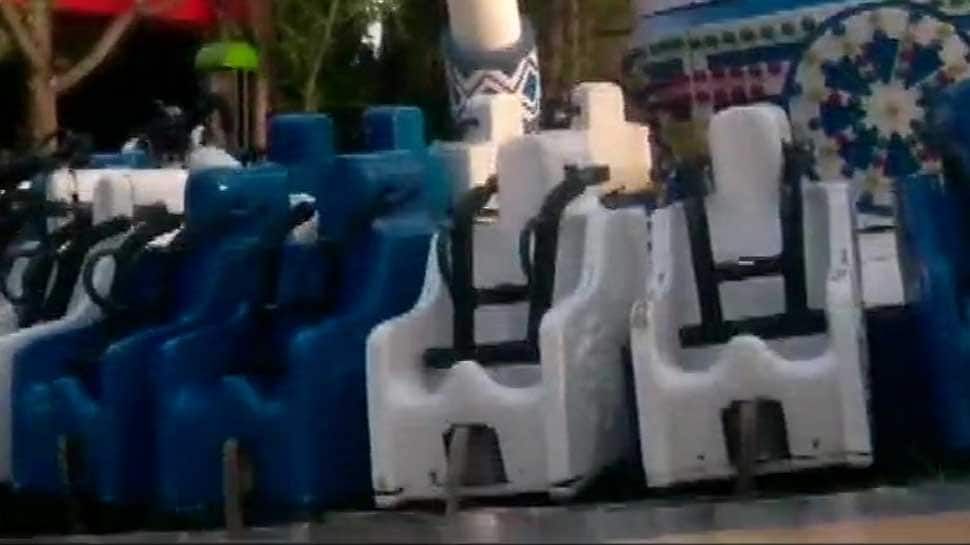 The hospital sources said that at least 15 out of those who were injured in the incident are in a critical condition.

"Police along with the FSL team is investigating the matter. Proper treatment is being given to those injured," Vijay Nehra, Commissioner, Municipal Corporation, said.