The seats fell vacant following the election of Amit Shah and Smriti Irani to Lok Sabha in May this year. 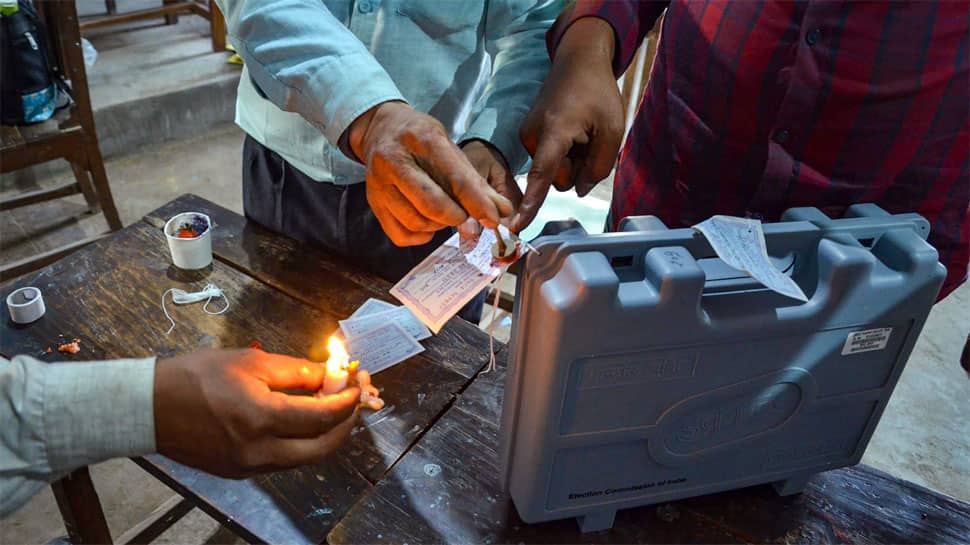 AHMEDABAD: By-election to two Rajya Sabha (RS) seats in Gujarat will be held on Friday. The seats fell vacant following the resignations of Amit Shah and Smriti Irani who were elected to the Lok Sabha in May this year.

The state MLAs will be casting their votes at the Vidhan Sabha for the two seats of the upper house of Parliament. External Affairs Minister S Jaishankar and OBC leader Jugalji Thakur have been fielded by the Bharatiya Janata Party while Congress has fielded Chandrika Chudasama and Gaurav Pandya.

The by-polls will be held from 9 am to 4 pm on the fourth floor of Gujarat Vidhan Sabha in Gandhinagar.

Expressing concern on possible horse trading efforts by the ruling BJP, the Congress leader attacked Prime Minister Narendra Modi and BJP chief Amit Shah for promoting malpractice. "Gujarat is a political laboratory of Amit Shah and Narendra Modi. Most incidents of horse-trading are reported here. They have done it two times in the past. Many money bags were found earlier and there is a possibility of it happening this time too," he said.

Wary of cross-voting in Rajya Sabha bypolls in Gujarat, Congress likely to move 71 MLAs to Ambaji