The Statue of Unity is situated on the river island called Sadhu Bet in front of the Narmada Dam in Gujarat. It is the world's tallest statue at a height of 182 metres. 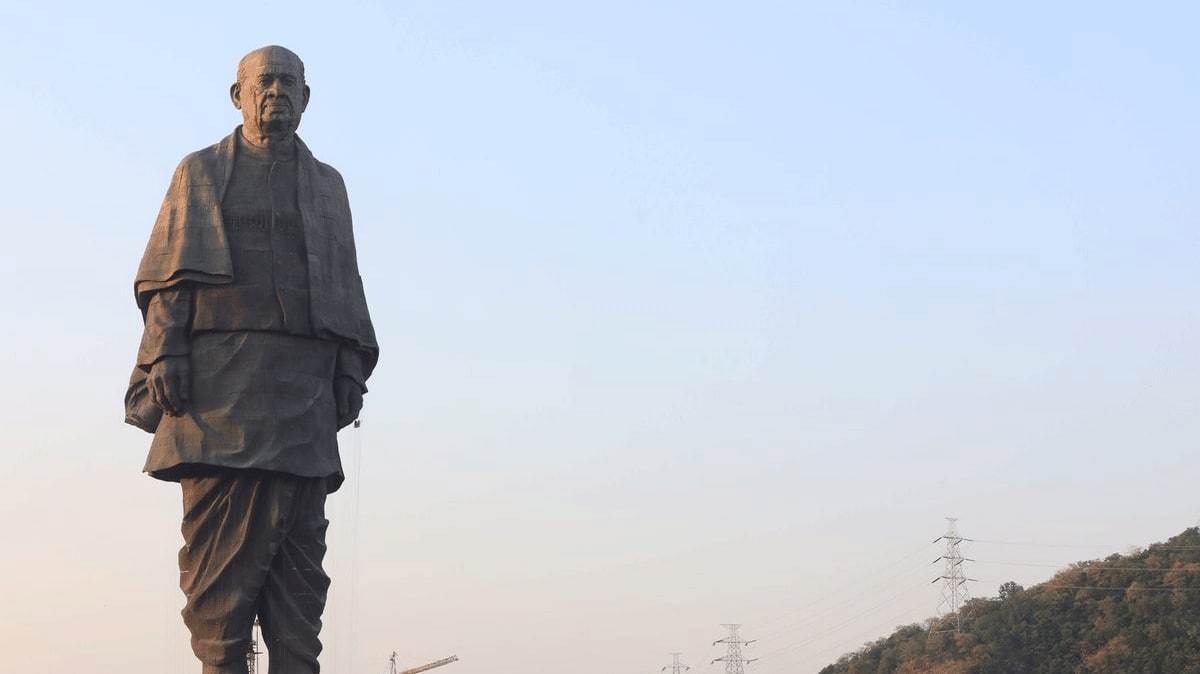 NEW DELHI: Railways will run a special train for tourists visiting the Statue of Unity – dedicated to India;' first Home Minister Sardar Vallabhbhai Patel - in Gujarat, five months after it was inaugurated by Prime Minister Narendra Modi, a statement from the Ministry said.

The train, which will be run under the government's 'Bharat Darshan' scheme, will have a seven-night and eight-day tour package beginning March 4 from Chandigarh, it said.

"The package has been designed to pay tribute to the Iron Man of India, Shri Sardar Vallabhbhai Patel. Train will halt at Vadodara station and passengers will be taken to the Statue of Unity by buses," it said.

The Statue of Unity is situated on the river island called Sadhu Bet in front of the Narmada Dam in Gujarat. It is the world's tallest statue at a height of 182 metres.

The package includes the train journey in non-AC sleeper class, hall or dormitory accommodation at places of night stay, morning freshen up, road transportation, pure vegetarian meals, sightseeing as per the itinerary by non-AC vehicles, services of tour manager, according to the statement.

The 182-metre tall Statue of Unity at Kevadia Colony in Narmada district has become a major attraction for the tourists after it was opened to public last year.

It had made a collection of Rs 1.26 crore within three days since November 8. By December, the daily footfall had reached 30,000, according to the state government.

Meanwhile, the number of tourists visiting the Statue of Unity in Gujarat is likely to touch three million in 2019 and facilities like night safari and amusement parks will be added in an around the site to increase the footfall over the next few years, the Tourism Ministry said on Friday.

Over 400 fishermen from Gujarat are in Pakistan jails, says government