Four girls, in the age group of 14 to 17 years, alleged that the principal molested them on several occasions in the recent past. 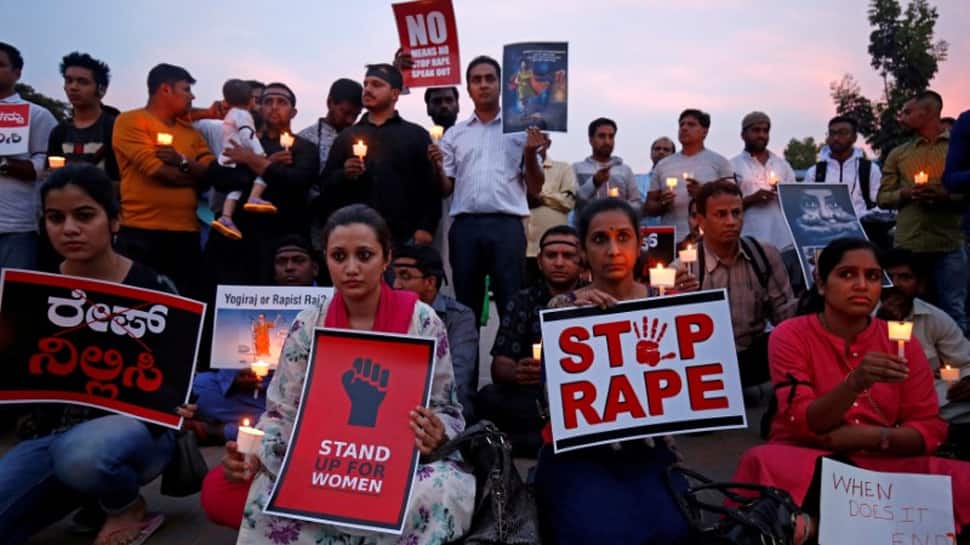 Narmada: The principal of a residential school in Gujarat's Narmada district has been arrested on charges of molesting girl students, police said on Monday. Four girls, in the age group of 14 to 17 years, alleged that the principal, Harshad Patel (36), molested them on several occasions in the recent past, Assistant Superintendent of Police Achal Tyagi said.

Based on a complaint filed by one of the students of the government-funded school, located in Garudeshwar town, Patel was arrested Saturday, he said.

He was booked under IPC section 354 (assault or criminal force on woman with an intent to outrage her modesty) and provisions of the Protection of Children from Sexual Offences (POCSO) Act.

The incident came to light on Saturday when an unidentified person called the women's helpline number '181', alleging that the principal had been molesting girl students at the school.

When police along with officials of the helpline talked to girls at the school, it came to light that Patel had allegedly been molesting students for the last some months, Tyagi said.

The principal had also called some of the victims to his house and touched them inappropriately, he said.

"During the counselling, at least four girls told us that they were molested by Patel. They even claimed that few students who had left the school were also physically exploited by the principal. We have made one of the girls as complainant in the case and arrested Patel," Tyagi said.

Meanwhile, the accused was produced Sunday before a local court which remanded him in police custody for five days, Tyagi added.