JJP president Dushyant Chautala had met his father Ajay at the Tihar prison complex on Friday. 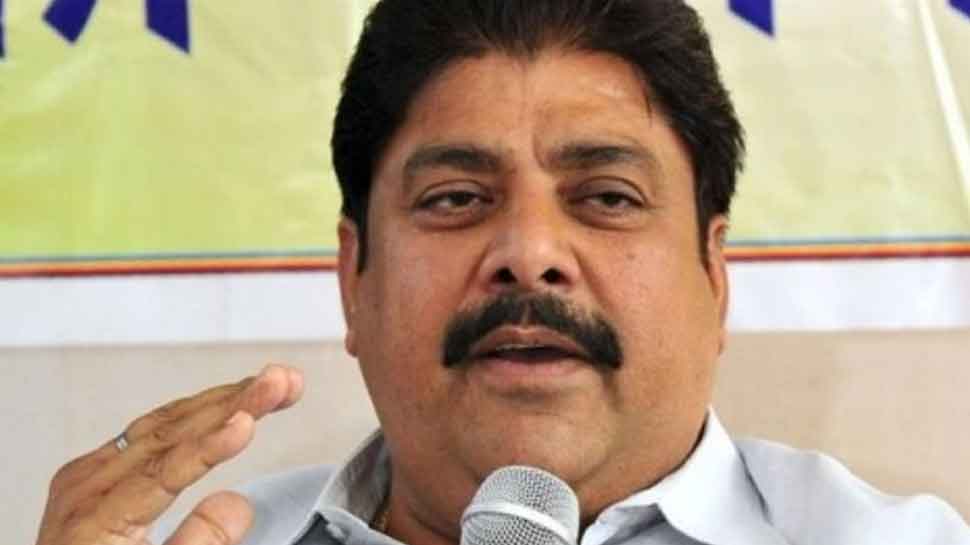 Ajay Chautala has been granted furlough for two weeks, the Tihar DG added. Ajay Chautala is expected to be released from Tihar either Saturday evening or Sunday morning.

JJP president Dushyant Chautala had met his father Ajay at the Tihar prison complex on Friday.

The development comes a day ahead of the swearing-in ceremony in Haryana during which Manohar Lal Khattar will take oath as the Chief Minister and JJP chief Dushyant Chautala as his deputy at the Raj Bhawan.

Earlier on Friday, the BJP had sealed an alliance with Dushyant Chautala`s JJP, which had emerged as the kingmaker after winning 10 seats in the 90-member Haryana Assembly.

The deal was sealed in a meeting between BJP president Amit Shah and Dushyant Chautala.

Shah, without hesitation, accepted the offer made by JJP to give Deputy Chief Minister`s post to the party which was a major cause for BJP`s poor show in the state assembly polls.

Ajay Chautala and his father Om Prakash Chautala were convicted on January 16, 2013, by a Delhi court for illegally recruiting 3,206 junior basic teachers 12 years ago.

They were held guilty of tampering with the selection list of teachers, nepotism, and favouritism.

The father-son duo was also found guilty of taking bribes from people in exchange for hiring them.