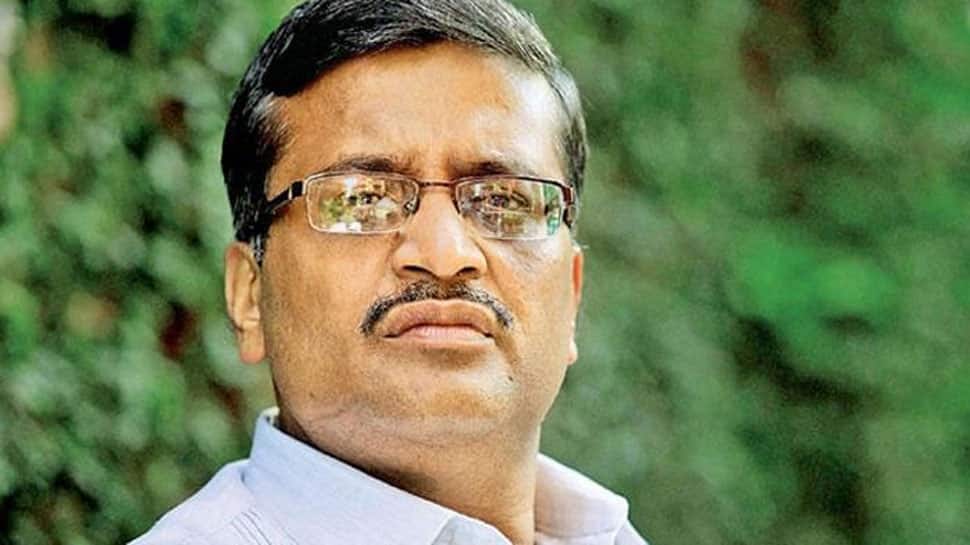 Chandigarh: The announcement of the appointment of a senior bureaucrat, who had given a controversial "clean chit" to the Robert Vadra-DLF land deal in 2012, as a real estate regulator has been questioned by another senior bureaucrat, Ashok Khemka.

"An officer, who was member of committee that gave clean chit to VADRA-DLF land-licensing deal in 2012, is now rewarded with the lucrative post of real estate regulator. Instead of being hauled up, some continue to make hay. What could be the secret mantra of their `successes`?" Khemka tweeted on Monday.

Khandelwal was on a committee of three senior officers who had given a clean chit to the controversial Rs 58-crore land deal between Congress president Sonia Gandhi`s son-in-law Robert Vadra and realty giant DLF.

Vadra had purchased the land in Gurugram district at a cheaper rate and had sold it off to DLF after obtaining a licence for change of land use (CLU) from the then Congress government in Haryana led by chief minister Bhupinder Singh Hooda.

Gurugram district, adjoining the national capital Delhi, is considered a gold mine in the realty sector.

Khemka, a Principal Secretary in the Haryana government, had made national headlines in 2012 when he cancelled the mutation of a land deal between Vadra`s company with DLF.

Vadra`s company, Skylight Hospitality, sold a prime 3.5 acre plot in Manesar, Gurugram, to DLF in 2008 for Rs 58 crore. The land had cost his company only around Rs 15 crore and was sold to DLF after obtaining CLU and other permissions, all within a short span of time, from the Hooda government.

Vadra made a clear Rs 43 crore profit but did not share the profits with the Haryana`s Town and Country Planning Department. The Comptroller and Auditor General (CAG) had also questioned the land deal between Vadra`s company and DLF.

Khemka, who had ordered the scrapping of the land deal, saying that it was illegal, had also marked a probe into all land deals of Vadra and his companies since 2005. Khemka was transferred and served a charge-sheet for his actions by the Hooda government, which gave Vadra a clean chit.

The CAG had indicated that the Hooda government had obliged Vadra with quick sanction of the permissions required. The controversy became a national issue with opposition parties alleging that the then Congress government was doing everything to help Vadra in his land deals in the National Capital Region and areas around Delhi.