The appeal to MHRD has been made by Haryana DyCM Dushyant Chautala who had urged Union HRD Minister Dr Ramesh Pokhriyal Nishank to include 'climate change and sustainability' as subjects in the education curriculum. 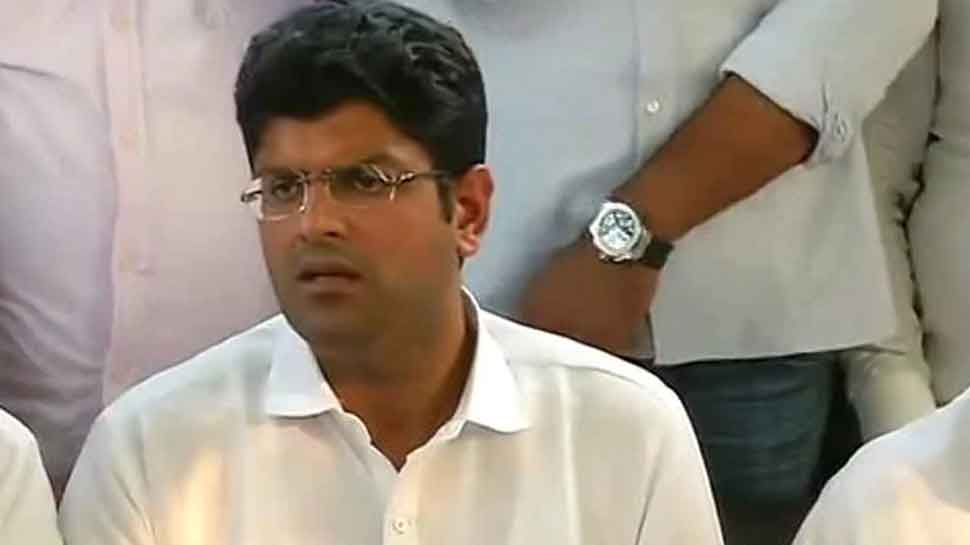 Chandigarh: The Haryana government has urged the Ministry of Human Resource Development (MHRD) to include topics like climate change, sustainability etc in the school curriculum to create more awareness ob the issue.

The appeal to MHRD has been made by Haryana Deputy Chief Minister Dushyant Chautala who had urged Union HRD Minister Dr Ramesh Pokhriyal Nishank to include 'climate change and sustainability' as subjects in the education curriculum.

"Keeping in view the fact that climate change is one of the major challenges being faced by developing countries including us, which has severe impact on the health of every citizen, therefore climate change and sustainability classes as a pan of curriculum in education policy should be introduced throughout the country," the Haryana Deputy CM said in a press release.

In his letter, Chautala also cited the example of Italy, which has become the first country to include compulsory classes on climate change and sustainability in its curriculum.

The JJP leader also expressed concerns over the issue of the increasing air pollution in the national capital region (NCR) region "which had converted the whole region as a gas chamber" (sic), in the letter written to the Union Minister.

While appealing the governments in the three states - Haryana, Delhi and Punjab - to rise above petty politics, Chautala said that the problem of air pollution can be tackled together.

It may be noted that the Supreme Court had recently come down heavily on the Delhi government for not doing enough to curb the alarming air pollution in the national capital region, where the odd-even scheme was implemented from November 4-15.

The Delhi government, which has put the blame on stubble burning in states like Haryana and Punjab, for rising air pollution, is likely to take a call on extending the odd-even scheme after reviewing the situation on Monday.