Tanwar, who was recently given the post of Haryana unit chief, was not named in the list of candidates for the upcoming assembly elections. 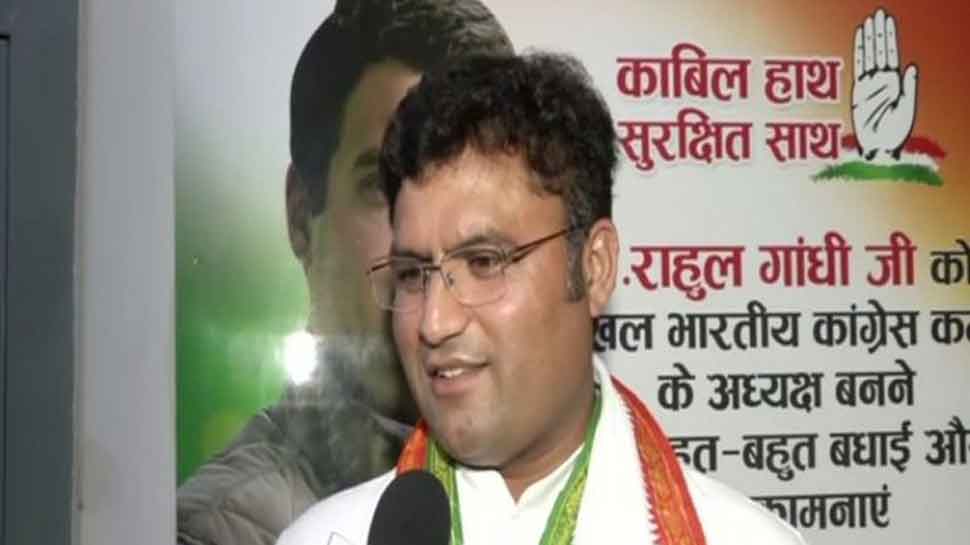 New Delhi: Days after protesting outside Sonia Gandhi's residence here over alleged irregularities in ticket distribution, former Haryana Congress chief Ashok Tanwar on Saturday resigned from the primary membership of the party. The development comes after Tanwar had on Thursday resigned from all election committees of the party but said he would continue to work as an ordinary party worker. He alleged that Congress in Haryana had turned into Hooda Congress as those who worked against the party's interest in the last five years have been given prominence over those who slogged to strengthened the opposition party in the state.

After long deliberations with party workers and for reasons well known to all Congressman and public, I hereby resign from the primary membership of the @INCIndia pic.twitter.com/qG9dYcV6u2

A day before, on October 2, Tanwar and his supporters protested outside Sonia Gandhi's 10 Janpath residence, alleging corruption in distribution of tickets for assembly election in Haryana. "I have worked hard for years. The people who joined the party 15 days ago are being given tickets by the party," he said, alleging that ticket for Sohna assembly seat in Gurugram was 'sold for Rs 5 crore'.

Tanwar claimed that he was approached to join the BJP six times in the last three months, but he turned down the offer saying 'he wasn't hungry for power'.

It is to be noted that despite expressing his displeasure over ticket distribution in Haryana, Tanwar was listed among the star campaigners of Congress for assembly election in the state.

Polling in Haryana will take place on October 21 and the results will be declared on October 24.