A complaint was filed against the accused, Kashish Lamba and Mohit, under the Arms Act and other sections of the Indian Penal Code at the Kherki Daula police station. 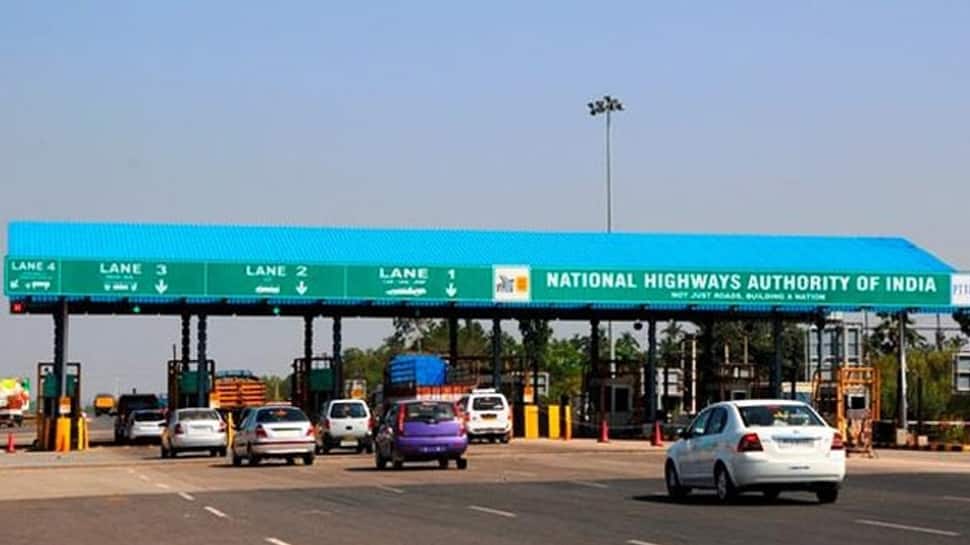 Two persons, including a teacher at a private school, have been arrested for allegedly threatening a toll plaza employee with a toy pistol to demand exemption from the tax.

A complaint was filed against the accused, Kashish Lamba and Mohit, under the Arms Act and other sections of the Indian Penal Code at the Kherki Daula police station.

The incident came to police notice after a video went viral on social media platforms.

Shamsher Singh, the Assistant Commissioner of Police of Crime Branch, said: "Catching the accused was not easy because the car they used was registered on an address of Basai village but they were not living there."

"We used ground level sources to locate their houses. Mohit teaches Physics in a school in Farukh Nagar and lives in an apartment in Sector 86 on Dwarka Expressway while Kashish lives in Sector 17," Singh said.

Kashish and Mohit had dinner at Mohit`s flat on May 15 and then left for Sector 17. When they reached the Kherki Daula toll plaza, they had a heated argument with the toll employee when the two demanded that they be exempted from paying the tax, said Singh.

One of them pointed a toy gun at the toll employee and threatened him with dire consequences, said Singh. By the time security personnel reached there, both managed to escape.