The World Health Organization urged countries today to resort to smaller doses to ward off outbreaks of polio as there is a global shortage of the vaccine. 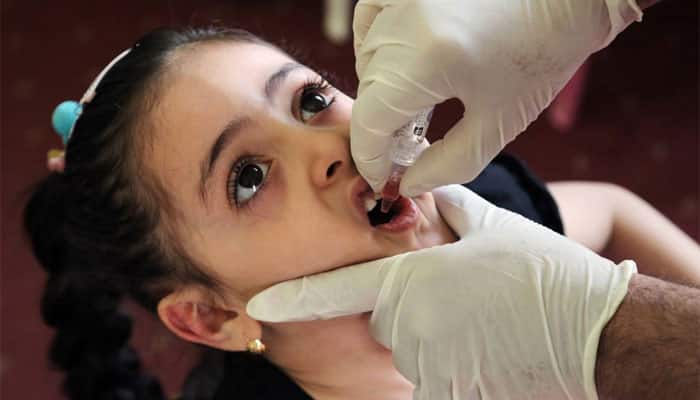 New Delhi: The World Health Organization urged countries today to resort to smaller doses to ward off outbreaks of polio as there is a global shortage of the vaccine.

"We do have a problem with the vaccine in the sense of not having enough of it," Alejandro Cravioto, head of WHO's Strategic Advisory Group of Experts (SAGE), told reporters in a telephone conference.

"But the recent evidence that we reviewed shows that even if we give a smaller dose of vaccine under the skin instead of inside the muscle, we can have the same impact of protection as before," he said.

SAGE, which advises the UN health agency on immunisation policies, called for two smaller doses of the vaccine to be injected under the skin at six and 14 weeks after birth, instead of a single, larger intermuscular dose.

This makes it possible to "reduce the volume" of vaccine administered, WHO senior health advisor Philippe Duclos told AFP.