Brain injury in teenagers may up Alzheimer's risk: Lancet

Sustaining a traumatic brain injury (TBT) in your 20s may increase the risk of developing dementia including Alzheimer's in your 50s by 60 per cent, a review of nearly three million patients has revealed. 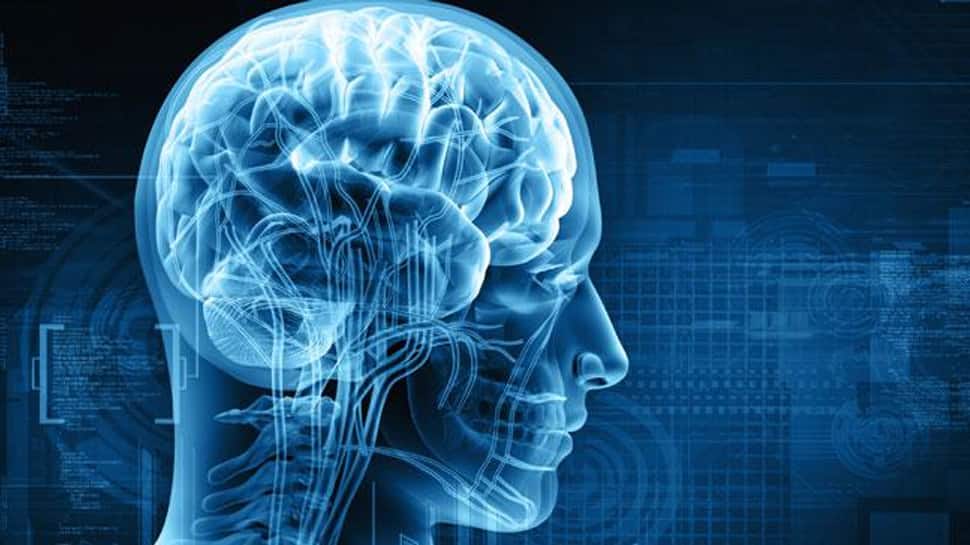 London: Sustaining a traumatic brain injury (TBT) in your 20s may increase the risk of developing dementia including Alzheimer's in your 50s by 60 percent, a review of nearly three million patients has revealed.

The findings, published in the journal of The Lancet Psychiatry, showed that men with traumatic brain injury histories had slightly higher rate of developing dementia (30 percent vs. 19 percent) than women.

"Severe TBI is particularly frequent in young people, and it is concerning that the risk of dementia is particular high in relatively young persons who suffer TBI," said Jakob Christensen, Associate Professor at Aarhus University Hospital in Denmark.

The overall risk of dementia in individuals with a history of TBI was 24 percent higher than those without a history of TBI, after accounting for other risk factors for the disease.

"What surprised us was that even a single mild TBI was associated with a significantly higher risk of dementia," added Jesse Fann, Professor at the University of Washington School of Medicine in Seattle, US.

For the study, the team examined 2.8 million people, and followed-up for 36 years.

While not every person who sustains a severe TBI will develop dementia, the findings might such people to change their behaviours toward potential risk factors for dementia, such as limiting alcohol and tobacco use, engaging in regular exercise, preventing obesity and treating hypertension, diabetes and depression, the researchers said.

"If someone has a traumatic brain injury or concussion, they need to strictly follow the protocols to leave the game and get the proper assessment and treatment that is necessary," Fann said.