The study can act as a strong foundation to progress in national epidemiological surveillance which will be beneficial in evidence-based treatment and also as a managerial follow-up of eradication of Helicobacter if the first line treatment fails. 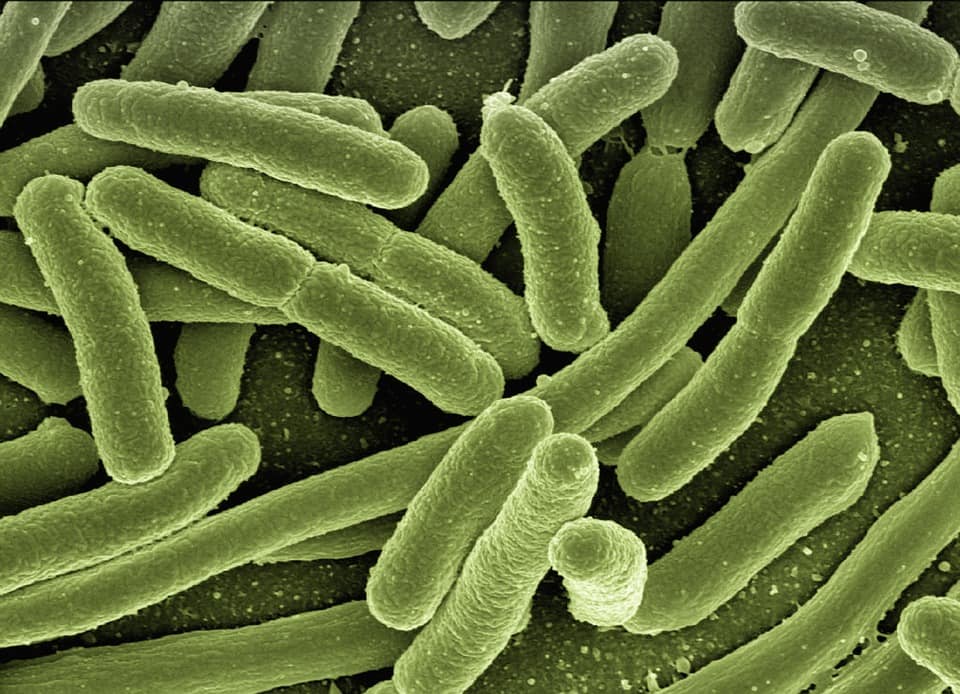 Manipal: A study by the Kasturba Medical College and tertiary care hospital said to be first of its kind from Karnataka, has found that Helicobacter pylori, a bacterium that resides in the human stomach and causes ulcers, gastritis and stomach cancers, has gained resistance to three commonly used antibiotics - metronidazole, levofloxacin and clarithromycin that the drugs may not be able to provide relief anymore.

The study was aimed to gain insight into the prevalence and mechanism of drug resistance in Helicobacter linked diseases so as to help develop strategies with more rational antibiotic combinations for treatment. This will also help implement precise therapy and thus prevent recurrence of the infections. "The KMC team was a truly interdisciplinary team which put together expertise across disciplines to reach these findings. Dr Vignesh Shetty trained with a Nobel Laureate, Professor Barry Marshall. Using highly advanced methods and skills, what could have remained as a lab bench technique has been brought to the bedside for better patient care", said Dr Pragna Rao, Dean, KMC.

This study can act as a strong foundation to progress in national epidemiological surveillance which will be beneficial in evidence-based treatment and also as a managerial follow-up of eradication of Helicobacter if the first line treatment fails. The working group at KMC in future plans to come out with a rapid kit for detection of drug resistance in bacteria, which would help clinicians to modulate treatment regimen.