Cancer, its treatment may accelerate the aging process in young patients

Previous research has shown that a protein called p16INK4a, which slows cell division, is produced at higher levels by cells as a person ages. 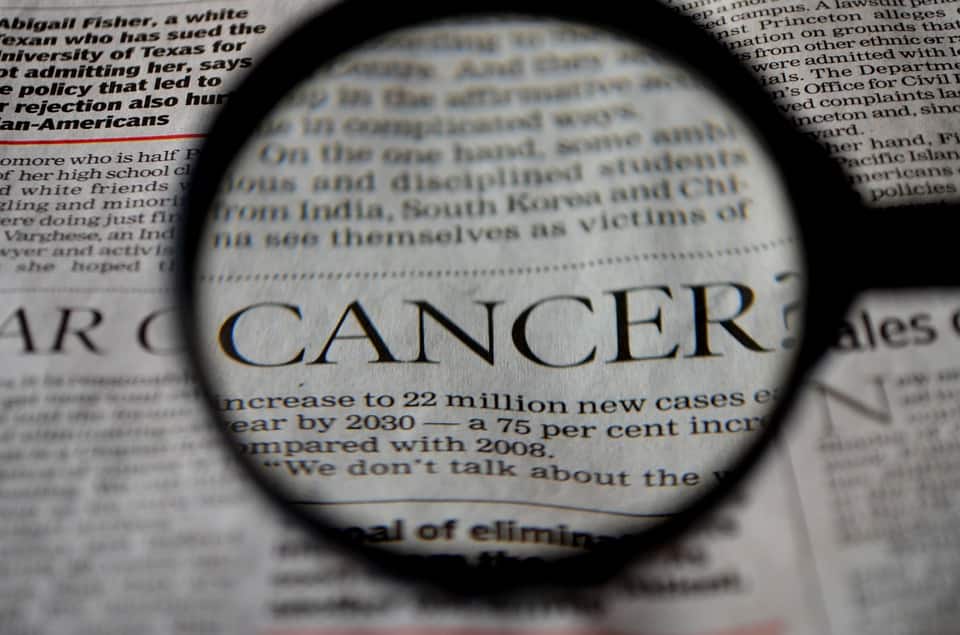 Washington DC: A new study examines the effects of cancer and its treatment on the aging process and finds that the expression of a gene associated with aging is higher in young patients with cancer after treatment with chemotherapy and in young cancer survivors who are frail.

The findings are published early online in CANCER, a peer-reviewed journal of the American Cancer Society (ACS). Previous research has shown that a protein called p16INK4a, which slows cell division, is produced at higher levels by cells as a person ages.

Using the expression of the gene that codes for p16INK4a as a marker of age, Andrew Smitherman, MD, MSc, of the University of North Carolina at Chapel Hill`s Lineberger Comprehensive Cancer Center, and his colleagues examined immune cells circulating in the blood of young adult survivors of childhood cancers and of children and adolescents newly diagnosed with cancer.

The team first analyzed cells from 60 survivors and compared them with cells from 29 age-matched individuals without a history of cancer. Expression of the gene that codes for p16INK4a was higher in survivors than in controls, representing a 25-year age acceleration.

Nine survivors were frail, and they had a higher level of expression compared with survivors who were not frail, representing a 35-year age acceleration.

The researchers also found that in the nine children and adolescents in the study who had a new diagnosis of cancer, expression was higher after treatment with chemotherapy than before treatment.

"Higher expression of p16INK4a in peripheral blood lymphocytes has been described in older adults following chemotherapy, but prior to this study, not in young adult survivors," said Dr. Smitherman.

"This study is important as we try to understand the biological mechanisms underlying the manifestations of early aging in this population," added Smitherman.

Dr Smitherman noted that elevated p16INK4a expression as a marker of aging may help identify cancer survivors at risk for developing frailty and functional disability. "Additionally, expression of p16INK4a may prove useful as a measure to study treatments aimed at mitigating the early aging effects of cancer treatment," he said.

Know how wheatgrass can help you manage monsoon illnesses