The finding could spur the development of new drugs to treat or even prevent the disease. 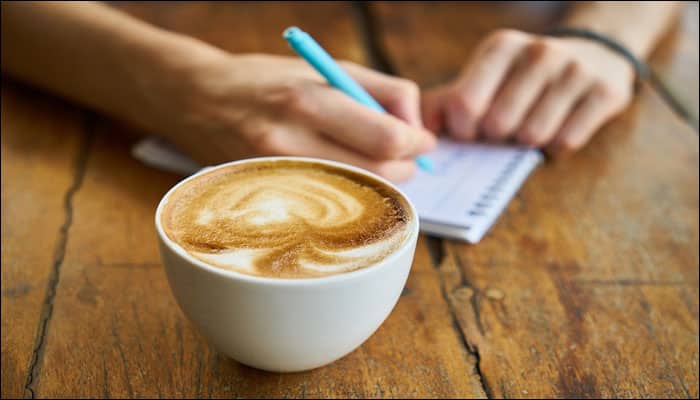 New Delhi: Coffee, for many people around the globe, is an essential apparatus to help kickstart the day. It is a cup for all seasons and without their favourite brew, the day seems incomplete.

Known for its high caffeine content, coffee has often been on the list of 'things to avoid' given to us by dieticians and health and fitness experts.

While many studies have contradicted its negative effects by showing its health benefits, another study supports its healthy properties by suggesting that coffee may cut the risk of diabetes.

Diabetes is considered to be a silent killer by medical professionals across the world. Even a single symptom reflecting the onset of the disease is a cause for concern.

It is a disease that could be hereditary and can also develop due to an unhealthy lifestyle.

However, scientists have identified compound in the beverage that may cut risk of developing Type 2 diabetes.

Researchers from Aarhus University Hospital in Denmark also found that one of these previously untested compounds appears to improve cell function and insulin sensitivity in laboratory mice.

The finding could spur the development of new drugs to treat or even prevent the disease.

Previous studies show that a compound in coffee called cafestol increased insulin secretion in pancreatic cells when they were exposed to glucose.

Researchers wanted to see if cafestol would help prevent or delay the onset of Type 2 diabetes in mice.

They divided mice that are prone to develop Type 2 diabetes into three groups. Two of the groups were fed differing doses of cafestol.

After 10 weeks, both sets of cafestol-fed mice had lower blood glucose levels and improved insulin secretory capacity compared to a control group, which was not given the compound.

Cafestol also did not result in hypoglycemia, or low blood sugar, a possible side effect of some anti diabetic medications.

The researchers conclude that daily consumption of cafestol can delay the onset of Type 2 diabetes in these mice, and that it is a good candidate for drug development to treat or prevent the disease in humans.

The study was published in the journal Journal of Natural Products.