Association finds it contradictory that a ban was sought to be put on e-cigarettes but not cigarettes and beedis, which had been proven to be more harmful. 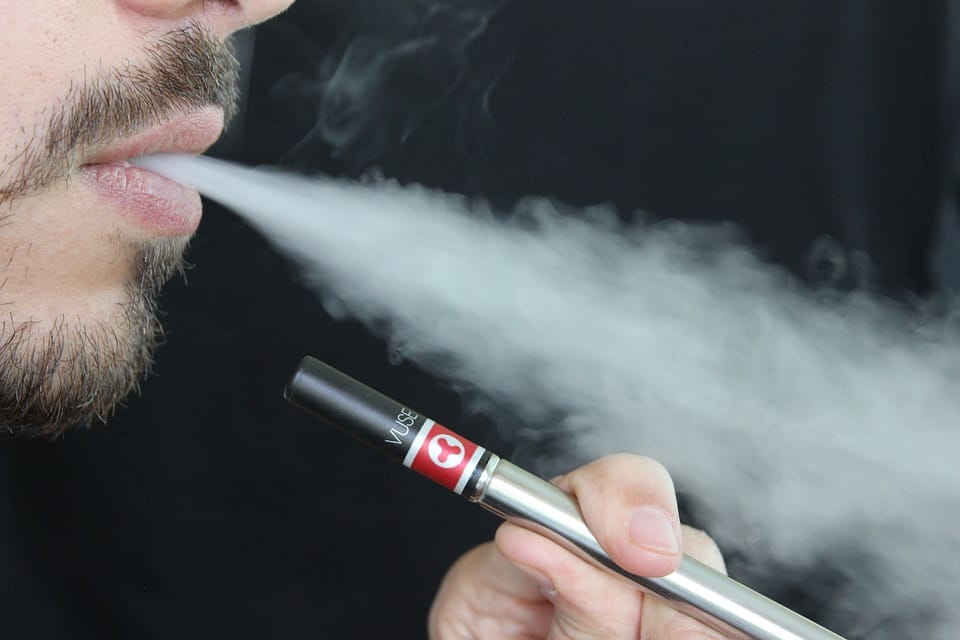 Gandhinagar: The nascent e-cigarettes industry on Tuesday called upon the Gujarat Government to reconsider implementing a legislation it had passed in the ongoing state Assembly banning electronic nicotine delivery systems (ENDS) devices, stating that this was regressive given the international trends and unilateral.

"We are extremely disheartened to hear that a progressive state like Gujarat has taken a hasty step to attempt to ban the ENDS category, without giving an opportunity to the industry to present facts and the available research," Praveen Rikhy, convenor of Trade Representatives of ENDS in India (TRENDS), stated in a representation to Chief Minister Vijay Rupani.TRENDS is a voluntary body of importers, distributors and marketers of the nicotine devices. She added: "We have been denied an opportunity to represent the category and help the government make an informed choice on this matter".

Rikhy informed in the representation, a copy of which was also submitted to Deputy Chief Minister Nitin Patel, that the association had also urged the Union Health Ministry to review its position on the issue in light of the facts and experience of many countries around the world. The association found it contradictory that a ban was sought to be put on e-cigarettes but not cigarettes and beedis, which had been proven to be more harmful. "Ban of ENDS will rob citizens of Gujarat of a viable substitute to traditional smoking, in terms of impact on human health and environment, a representation stated.

Rikhy pointed out that the Gujarat Government's decision was regressive when compared with the fact that developed economies were regulating ENDS and many saw the category as complementary to their tobacco control goals."Today, all G7 countries and 34 out of 36 OECD countries have regulated and formalised sale, distribution, marketing and manufacture of ENDS," the representation stated. Rikhy added that global studies had established that ENDS was a viable substitute for traditional smoking, in terms of impact on human health and the environment."This arbitrary ban is bound to result in the creation of a 'black market' for ENDS products, resulting in the sale of spurious and unsafe products to the citizens of Gujarat."The industry body warned that the move to ban e-cigarettes would, in the long run, create a precedent for banning other tobacco products and have a sledgehammer impact on the tobacco farmers of the state.

"Gujarat is a major producer of nicotine and contributes significantly to India's nicotine export, which today is the third highest in the world. This industry is poised for growth and is perhaps the only hope for the lakhs of tobacco farmers in Gujarat, whose cultivation is threatened by a growing squeeze on tobacco farming," the representation pointed out. The TRENDS submitted that "We would request you to objectively consider the benefits and harms related to the product and initiate open consultation, which will help to better inform its decision for the ENDS category."Such consultation should consider all voices on the issue including industry players, civil society organisations, NGOs, medical experts (both who are in opposition and support), and other relevant organisations with a view to develop an appropriate regulatory framework that must be adhered to by the industry."