Ebola virus may have mutated to become lethal for humans, says study

Scientists say that the Ebola virus may have mutated to become more lethal to infect humans during the recent outbreak in West Africa. 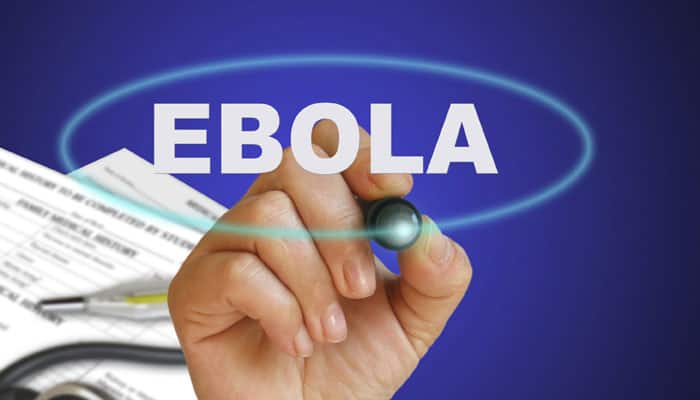 New Delhi: Scientists say that the Ebola virus may have mutated to become more lethal to infect humans during the recent outbreak in West Africa.

To study whether the virus might have changed genetically in response to infection of such large numbers of people, the researchers used publicly available Ebola virus genomic sequences to track virus mutations.

They found that mutations of the gene that encodes the Ebola virus glycoprotein increased the virus’ ability to infect cells of humans and other primates.

“Ebola virus is thought to circulate in an unknown animal reservoir and to only rarely cross over into people,” said Jeremy Luban, from the University of Massachusetts Medical School in the US.

“When the virus does cross over, the effect has been devastating to those people who are infected. Until recently, the human disease outbreaks have been short lived, and the virus has had little opportunity to adapt genetically to the human host,” said Luban.

By increasing infectivity in human cells, it is possible that these mutations increased Ebola virus spread during the outbreak.

“If you introduce a virus into a new host, like humans, it may need to adapt to better infect and spread in that host,” said Jonathan Ball, from the University of Nottingham.

“One particular mutation, studied by both groups, emerged early in the outbreak just as case numbers vastly increased and soon became the dominant virus type circulating in the outbreak,” said ball.

The Ebola virus mutations did not increase the ability of Ebola virus to infect cells from other mammalian species, including fruit bats, the presumed natural host of Ebola virus.

“We found that, as Ebola virus was spreading from human to human, it apparently didn’t have to worry about maintaining its infectivity in bats,” Ball said.

“It’s important to understand how these viruses evolve during outbreaks,” said Luban.

“By doing so, we will be better prepared should these viruses spill over to humans in the future,” he said.