Genes may help predict how long a person will live: Study

The researchers looked at genetic data from more than half a million people alongside records of their parents' lifespan. 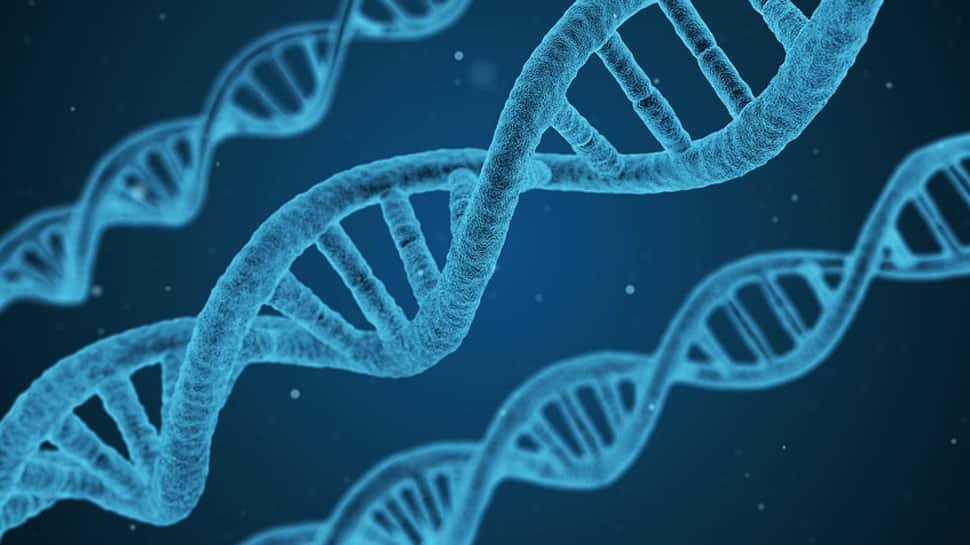 London: Analysing the DNA may help predict whether a person will live longer or die sooner than average, according to a study. Researchers at the University of Edinburgh in the UK analysed the combined effect of genetic variations that influence lifespan to produce a scoring system.

People who score in the top 10 per cent of the population might expect to live up to five years longer than those who score in the lowest 10 per cent, they said. The findings, published in the journal eLife, also revealed fresh insights into diseases and the biological mechanisms involved in ageing.

"If we take 100 people at birth, or later, and use our lifespan score to divide them into ten groups, the top group will live five years longer than the bottom on average," said Peter Joshi from the University of Edinburgh's Usher Institute. The researchers looked at genetic data from more than half a million people alongside records of their parents' lifespan.

Some 12 areas of the human genome were pinpointed as having a significant impact on lifespan, including five sites that have not been reported before, according to the study. The DNA sites with the greatest impact on overall lifespan were those that have previously been linked to fatal illnesses, including heart disease and smoking-related conditions, researchers said.

"We found genes that affect the brain and the heart are responsible for most of the variation in lifespan," said Paul Timmers, a PhD student at the Usher Institute. However, genes that have been linked to other cancers, not directly associated with smoking, did not show up in this study, the researchers said.

This suggests that susceptibility to death caused by these cancers is either a result of rarer genetic differences in affected people, or social and environmental factors, they said. The researchers had hoped to discover genes that directly influence how quickly people age. They say that if such genes exist, their effects were too small to be detected in this study.