Feni is a double-distilled alcohol drawn from the juice of the cashew fruit while urrak is a single-distilled version of the same juice. 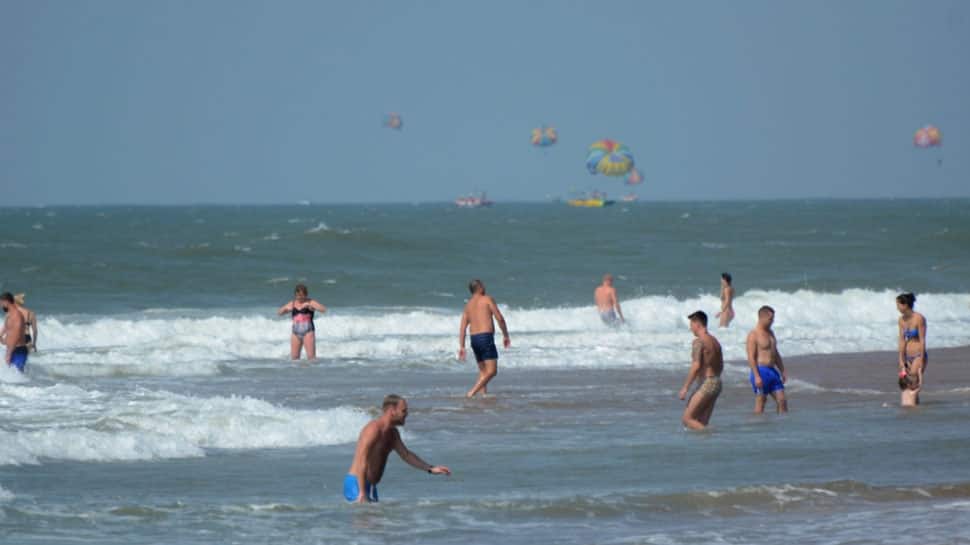 Panaji: Former Goa Chief Minister Pratapsingh Rane on Friday demanded a survey into the rise of cancer incidences in Goa and sought to know whether indigenous alcoholic drinks like feni and urrak (arrak) could be potential causes of the deadly disease.

"People are drinking urrak, feni. Is that causing cancer? It is a known fact that if you smoke, it causes cancer. Therefore we have to be very particular. Get a survey made and lay it on the table of the House," Rane told the state legislative assembly during Question Hour.

Feni is a double-distilled alcohol drawn from the juice of the cashew fruit while urrak is a single-distilled version of the same juice. Both drinks are extremely popular in Goa. Rane also said that a list of categories of cancer, which are prevalent in the coastal state, needed to be submitted to the House.

"Which are the cancers which are (prevalent) in our Goan population. Is it oral cancer or cancer of the stomach, lungs? We must prevent such things. Do we have survey? I am sure medical colleges must be having that. If they don't we must conduct a survey of prevalent cancers in Goa," Rane said.

Health Minister Vishwajit Rane in his written reply said that no research or study had been conducted into the causes of cancer in Goa. Over the last few days, the state legislative assembly has also been debating over the use of formalin in preservation of fish in Goa as a possible cause for cancer in the state.